Earlier this month I spent the morning photographing butterflies at the Butterfly Place in Westford.  I am partial to the wings-up pose, even though the underside of the wing is often dull in color compared with the top of the wing.  Below are three wings-up images.  I have posted about 10 butterfly images from my outing, showing various angles, on my photography Web site here: 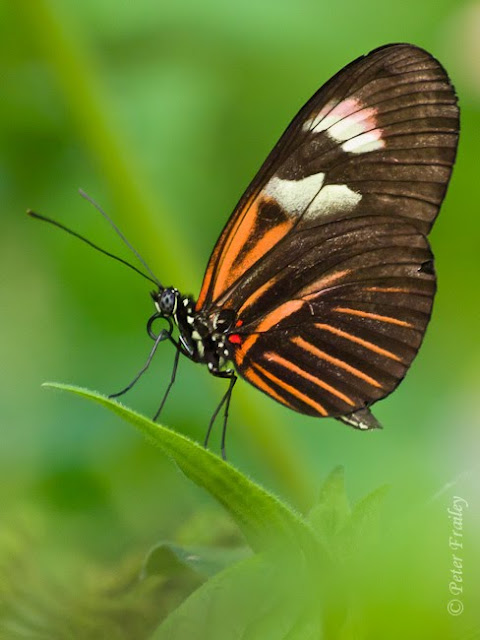 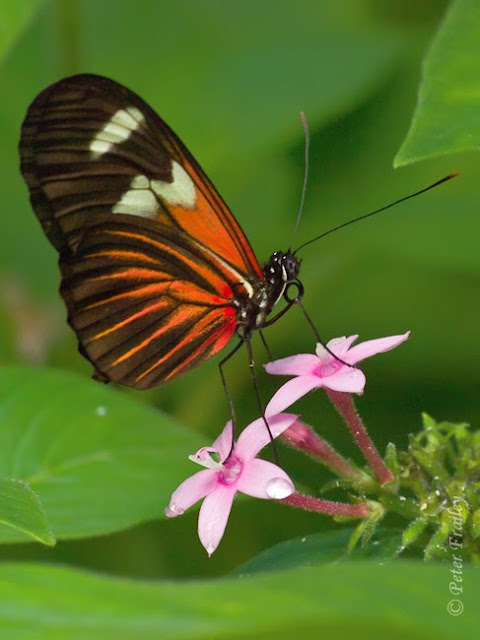 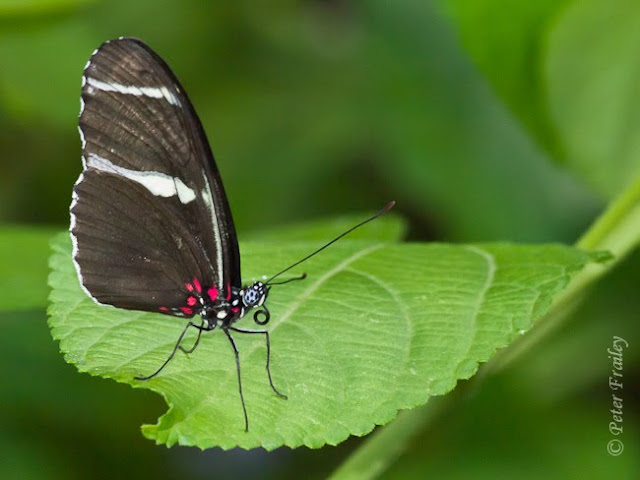 The best camera is the one you have with you

I am not saying these pictures of the new covered bridge in Pepperell, MA are good or bad.  But I like them because I took them in a situation where most people (even avid photographers) would not have had a camera with them.  I had just parked my car and was walking down to the river to do some flyfishing when I decided to document the new bridge to send to my fishing buddies.

My old Pentax 33WR has been my constant companion while flyfishing, ever since I bought this first-generation water-resistant digital point-and-shoot in the spring of 2004.  This 3.2 megapixel camera probably couldn't be sold for more than $50, but it treads where other cameras wouldn't dare.  It fits nicely into my flyfishing vest and is waterproof enough to have survived at least two complete dunkings.  The last time was two years ago when I slipped off a rock and landed on my back in about 4 feet of water.  I went back to the car to get into dry clothes and realized it had fallen out during the spill.  By the time I retrieved it it had been submerged for about 30 minutes.

One of the things I like about it's feature-set is that there is no option but to shoot in Auto mode.  If it had P,A,S and M modes I probably would spend too much time tinkering.  What a relief it is to merely point the camera and press the shutter. There's even an optical viewfinder should the light be too bright to see the little (and crummy by today's standards) LCD. 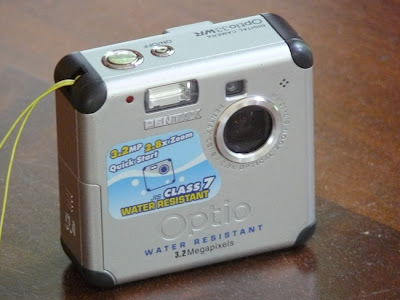 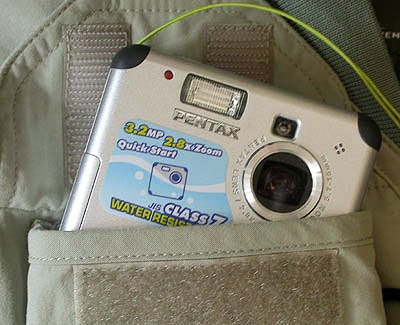 For megapixels, 3.2 mp are plenty.  I have made some very nice prints from this camera as large as 9" x 12".  And for a computer monitor or Web use, 3 mp is more then plenty. For example, the maximum size that can be displayed on my 24" monitor is about 2 mp.  And the images below are shown at about 400x650 pixels, which is about 250,000 pixels which is .25mp (that's 1/4 of 1 megapixel!).  And since each pixel is about 2x as large as each of the 10mp on my high-end Canon S90 point and shoot with its slightly larger sensor, the Pentax files do quite well in post processing.  I presume this is because bigger pixels collect more light and therefore more information.

Note the underside of the bridge in the final images.  I was shocked at how easy it was to open the shadows under the bridge (I used Viveza 2.0 software) without adding noticeable noise.  I included the "before" shot as well. 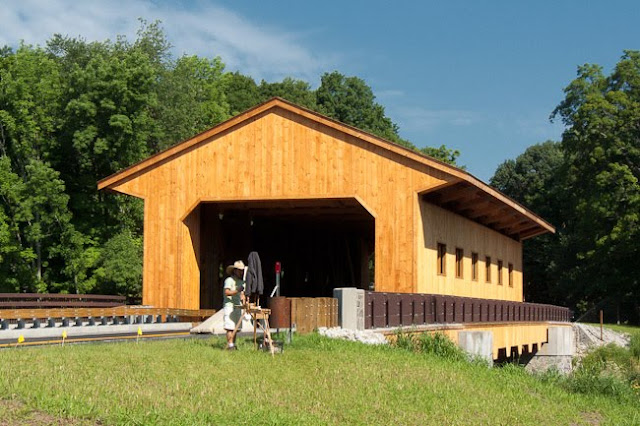 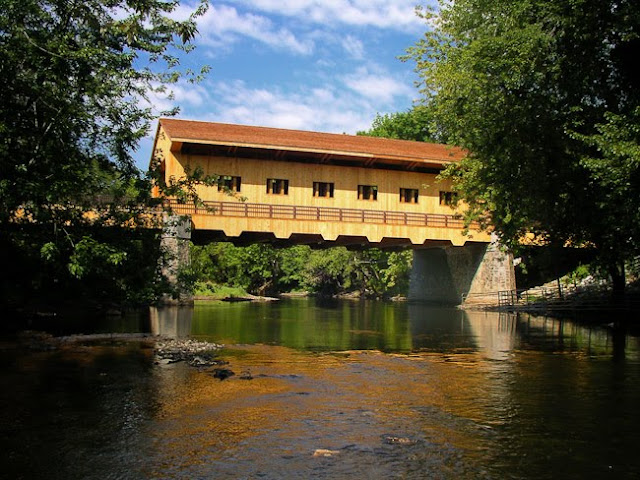 After the underside shadows were opened up with Viveza 2.0 software.  (I also punched up the colors a bit in lightroom.) 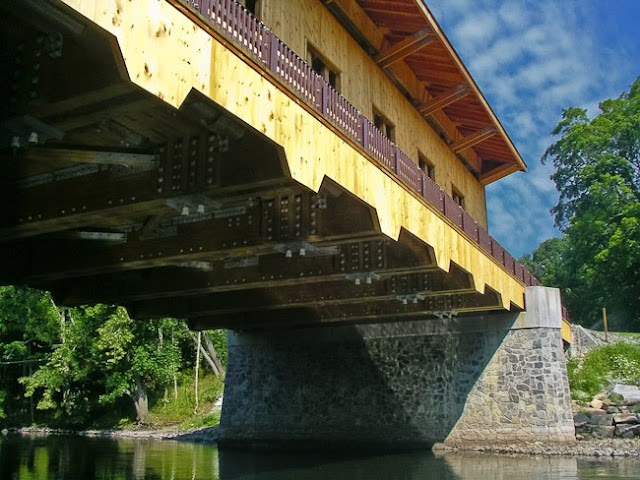