I took some time on Friday to jump in the car to look for some final fall foliage.  It was a bit cloudy and windy, and leaves were falling fast, but I did at the very least find some spots that might yield good images next fall.

The lack of light was generally a problem because the clouds were thick.  Even bright colored maple leaves need light from the sky to be at their best (generally).

Below are five images I decided keep. 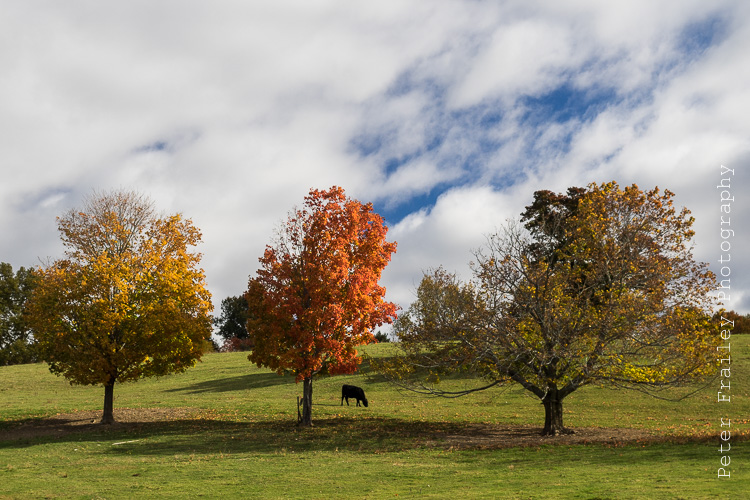 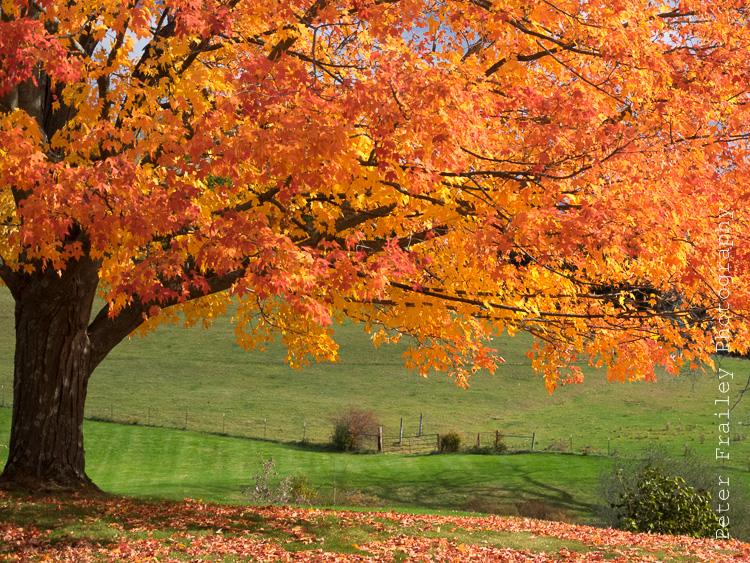 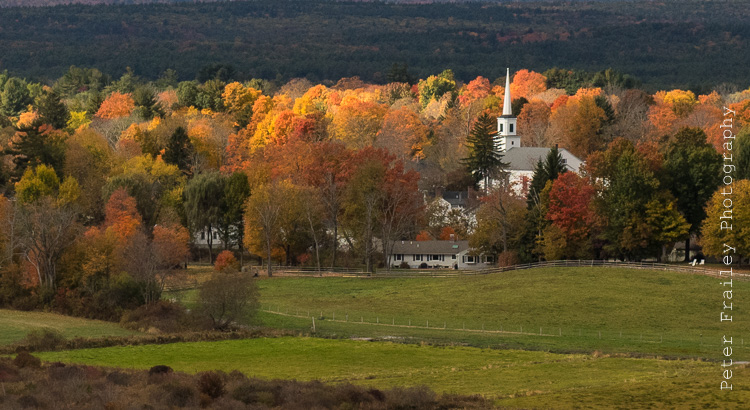 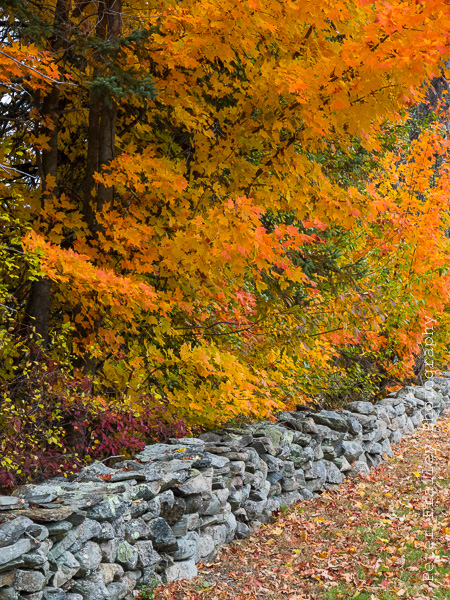 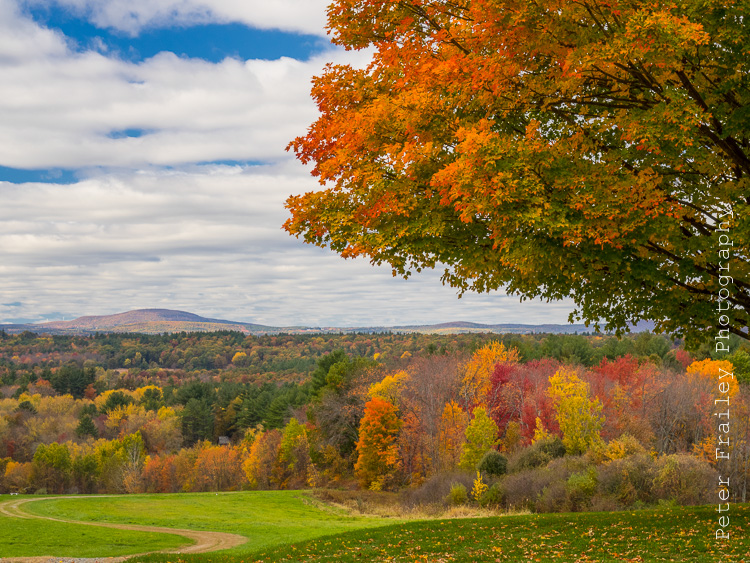 Golden hour images on the coast of Maine

These images go back a couple of weeks to a week my wife and I spent in a cabin on Penobscott Bay in Maine.  We've been there a number of times and it does seem that I take fewer and fewer pictures.  But I still like getting up to see the sunrise with my camera in my lap.

One nice thing about October sunrises is that they are so much later than summer sunrises.  It's so much more civilized to get up and ready for a 6:45 sunrise...nearly an hour later than when we visited the same area in August. Generally, too, the air is cleaner, though this year it was cold enough all week so that many of the cabins in the area (including ours) had active wood stoves emitting smoke that wafted across the cove.

Interestingly, the sky most morning (exceptions below) was so clear of clouds that the sunrises, though absolutely beautiful, were not particular awe-inspiring from a photographic standpoint.  Don't get me wrong.  I enjoyed each of them!

Five of my favorites from the trip: 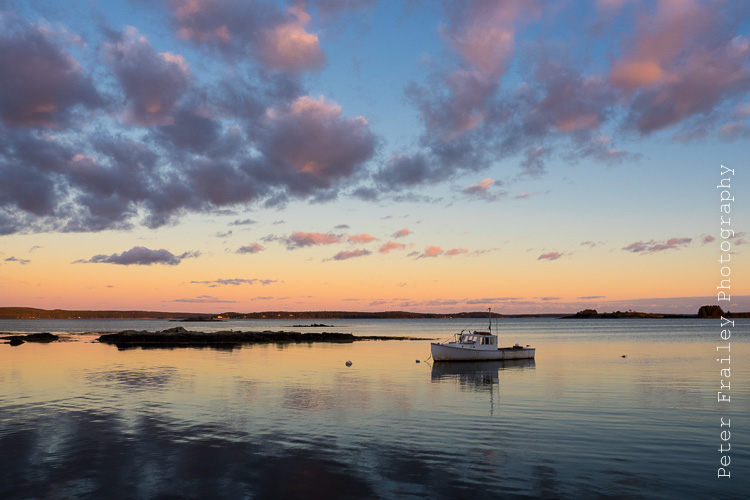 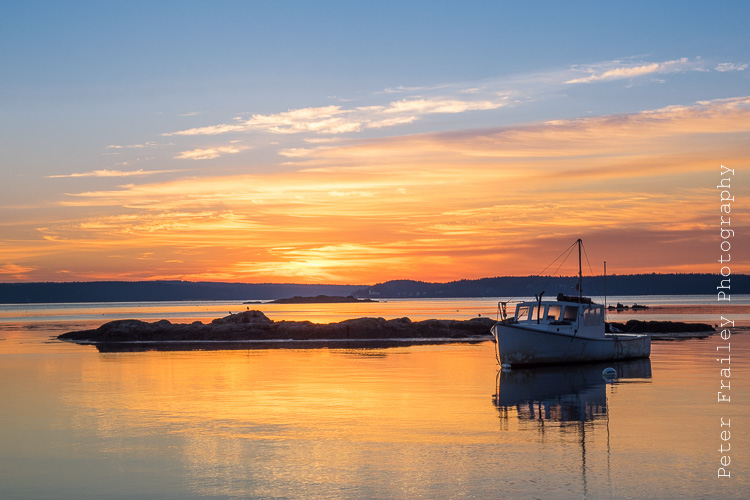 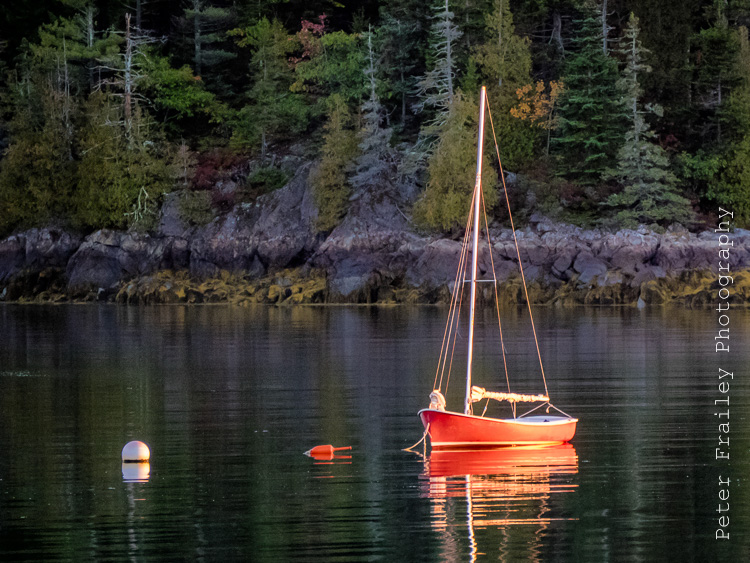 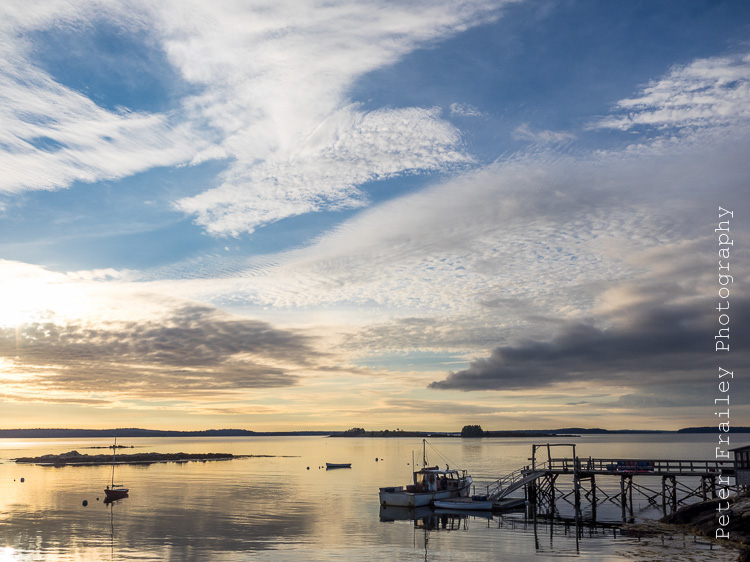 A couple of fall iPhone shots

Sometimes it pays to get off the highway.

I was trying to get to my dad's nursing home for a visit last Friday, when I came upon a huge traffic back-up on the three lane highway I was traveling. My solution was to get off at the next exit. I meandered my way through the rural countryside around Bolton, MA.  The scenery was beautiful, though fall foliage was probably a week short of "peak".

The only camera I has was the one on my iPhone.  Here are two shots I liked.  Other than perhaps being limited by the wide angle (equivalent to 30mm on a full frame camera), I was limited in these two images by wire cattle fences or "no trespassing" signs. 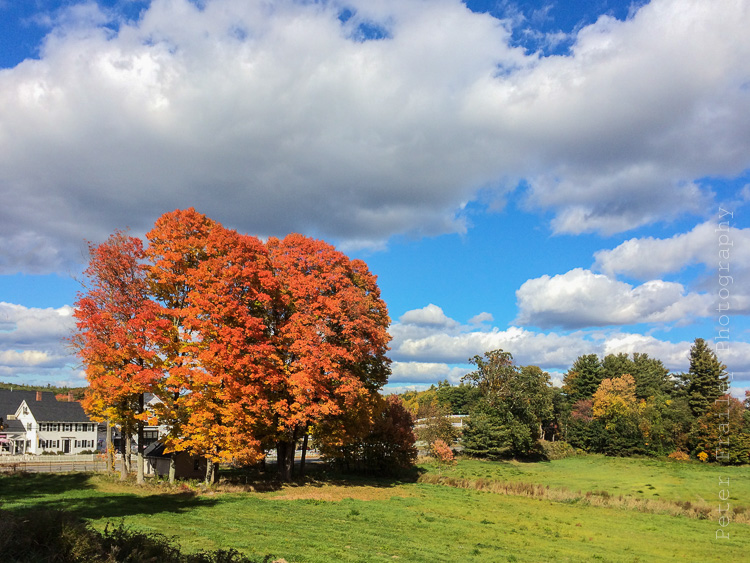 In the image below, if you follow the line of clouds into the distance you will come to Mt. Wachusetts near Worcester, MA. 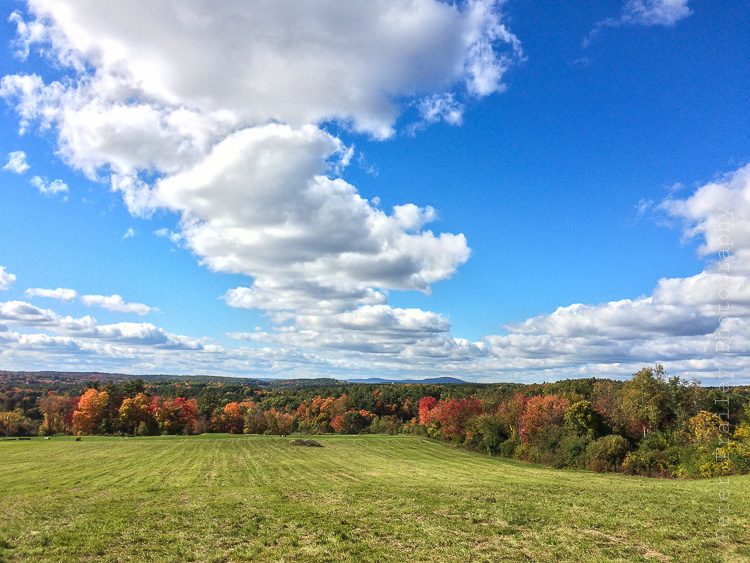 An old Ford and an old Chevy. Sometimes you just get lucky.

This was taken in Searsport, Maine during a recent vacation.  We always stop at the Dunkin Donuts behind the Sunoco station for an afternoon pick-me-up cup of coffee after many hours of driving along the Maine coast.

(Of course, I am now kicking myself for parking my silver van so close.  You can see it on the left.) 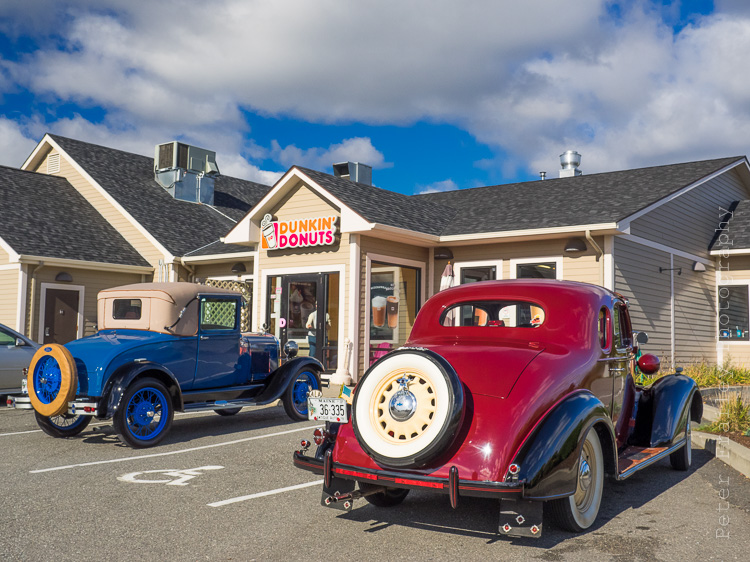 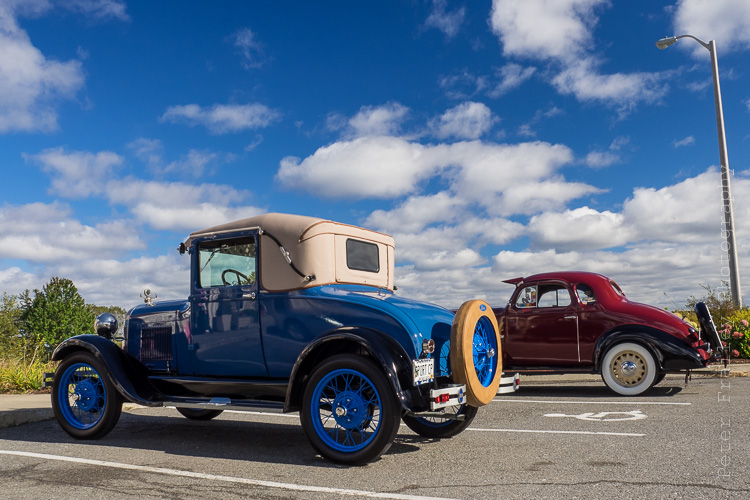 First shots with the old Minolta 100mm macro plus Sony A6000

In my prior post, I talked about my experience with an old Minolta 100mm macro lens on my Olympus E-M1.  With this adapted lens, I felt there were some focusing challenges with the Olympus that resulted in fewer "keepers" than I had hoped for.

It seemed to me that the lens was very sharp, and I certainly enjoyed its smooth action.  But I missed focus more than I was prepared for.  In other words, sometimes the area that turned out to be in focus, when viewed on my computer, was slightly off from the area I intended to be in focus.

Missed focus is inevitable with flowers out doors.  It was caused by either my slight movement or the movement of the flowers, or both.  A tripod would have prevented camera movement but not flower movement.  Bringing the flowers indoors and using a tripod would obviously have been a solution.  But to my way of thinking, it wouldn't have been much fun.

The reason I wanted to try this same lens on the Sony a6000 is that the Sony has focusing assistance that is, in some ways, the opposite of what's available on the Olympus.  I feel that with Olympus, there is too much lag between achieving focus and releasing the shutter.

Bottom Line:  I think I get more accurate results with the Sony.

Here are the differences in how one focuses these two camera bodies, at least when using adapted manual focus lenses.

a) The Olympus focus peaking, when shooting macros, shows too great an area in focus... more than what actually is in focus.  The Sony focus peaking shows a narrower and more accurate (IMO) area of focus, though if there is not enough contrast, sometimes the peaking does not work at all! Again, I'm only concerned here with macro focusing.

b) The Olympus maintains the magnification all the way through the shutter press.  This helps me maintain focus.  However, you are unable to see your overall composition.  The Sony loses magnification at the half press which makes me feel I've lost focus.  On the other hand because it pops to full view when half pressed, I am able to confirm my composition.  For landscapes, I would prefer the Sony choice. YMMV. 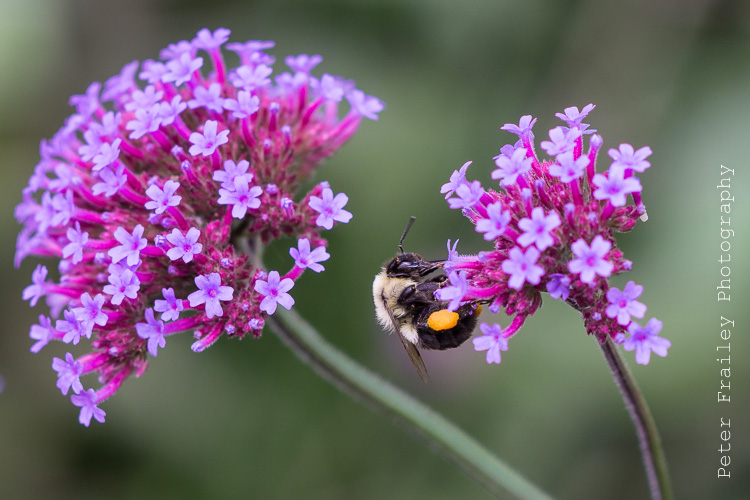 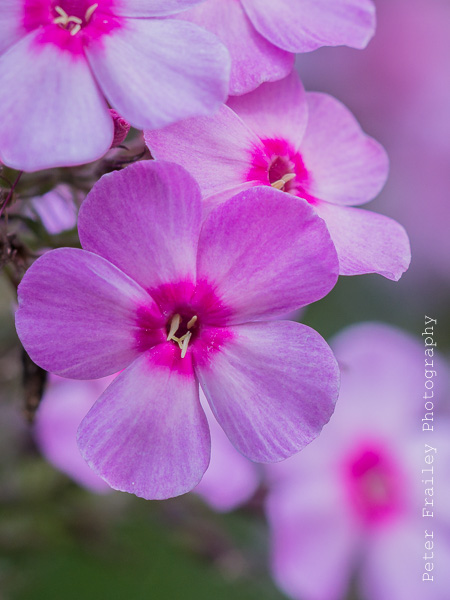 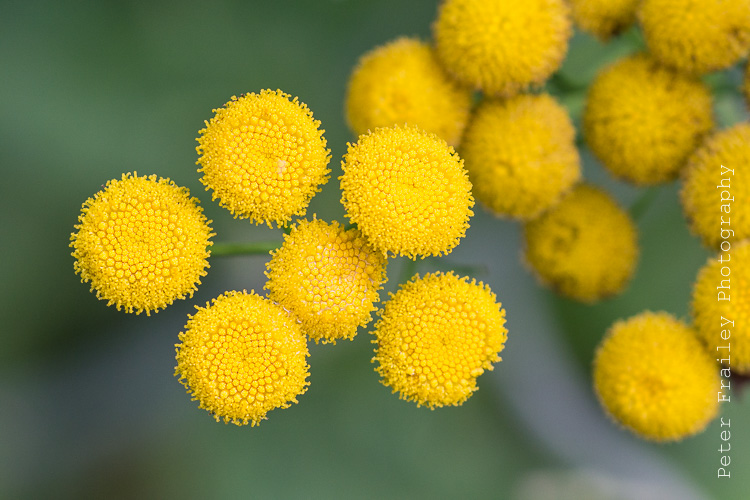 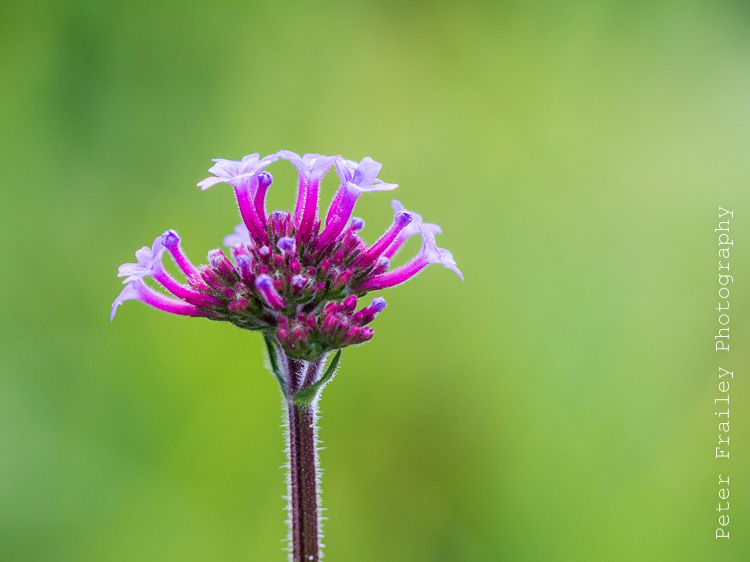 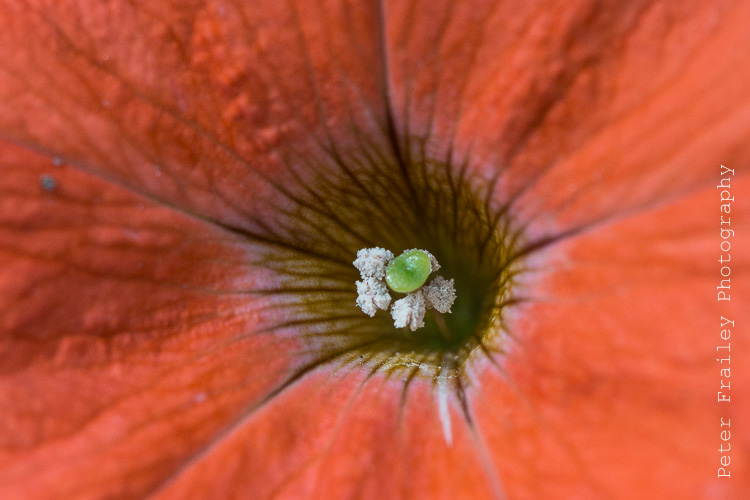 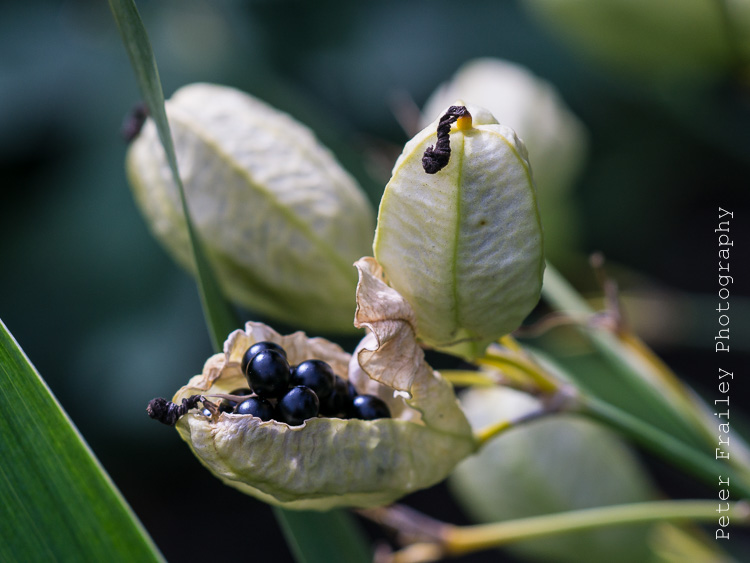 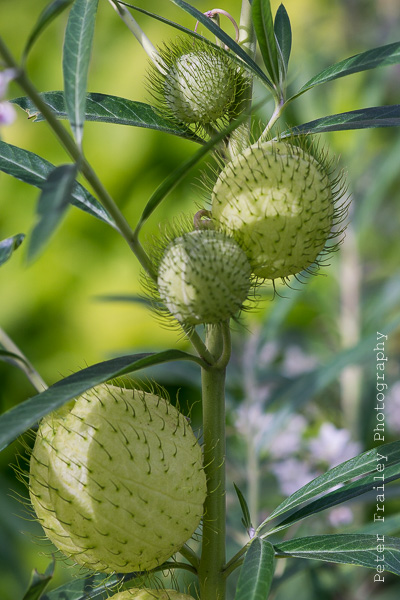 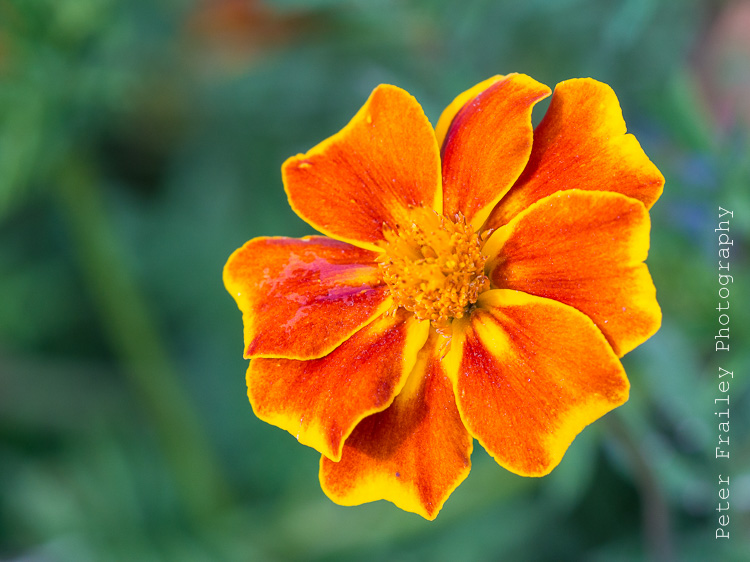 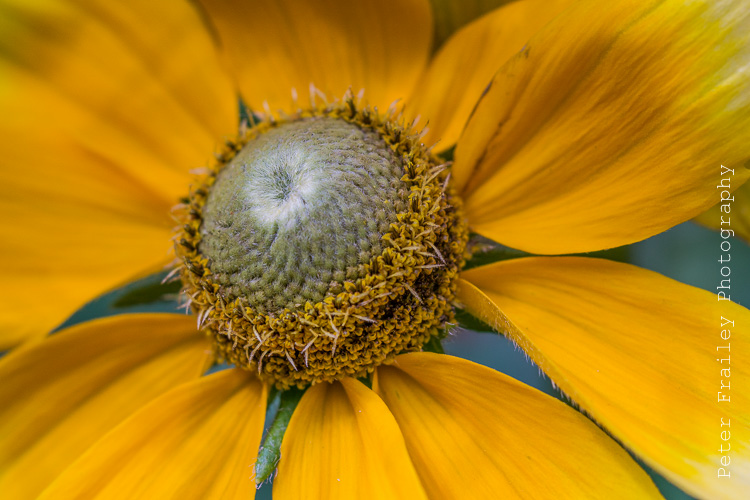 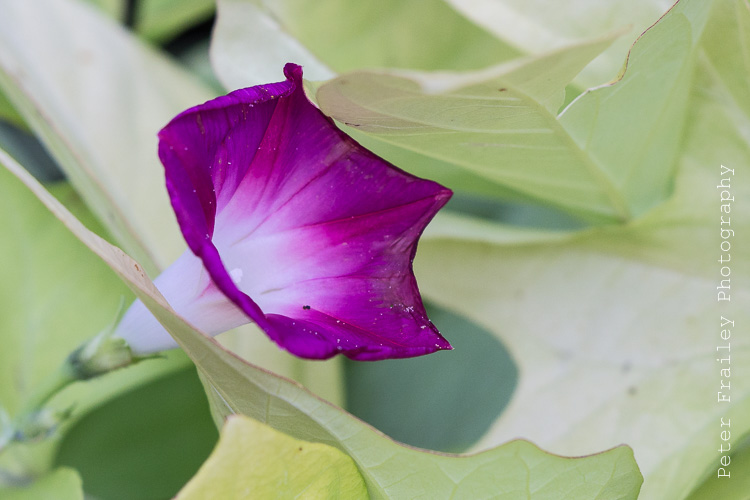 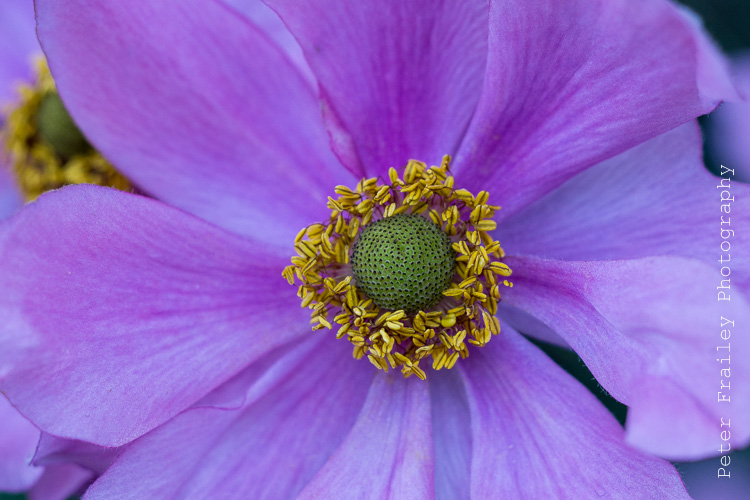 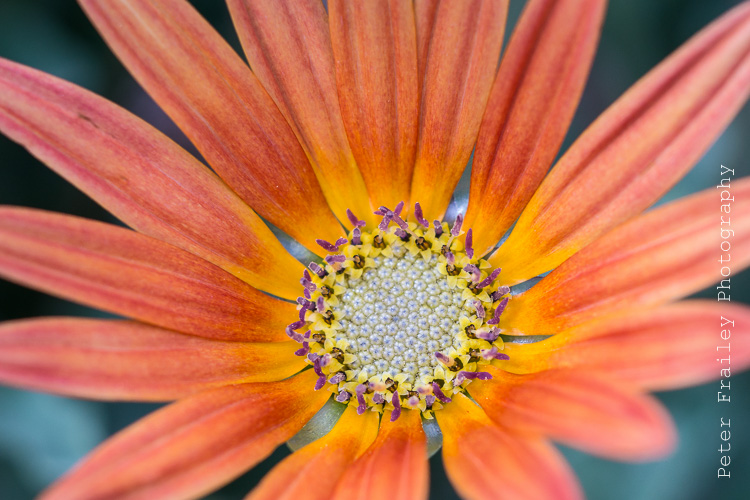 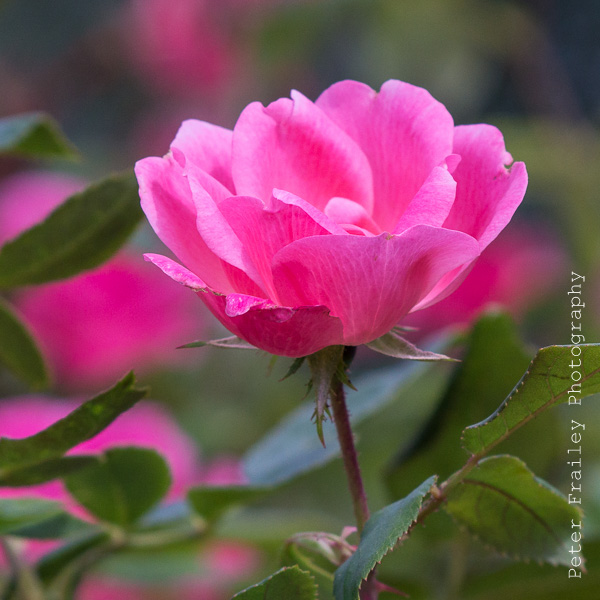 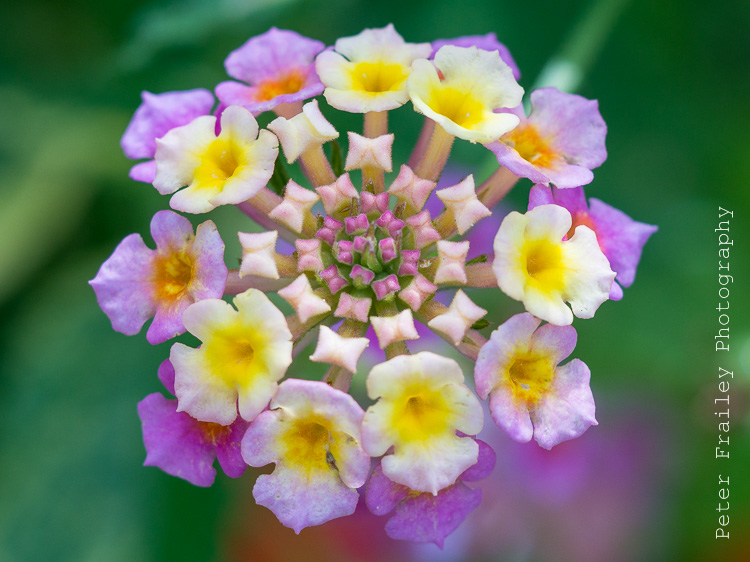