Sunrise and a photogenic lobster boat

Over the past year I have printed several of my favorite Maine coast sunrise photos. Below are a six of my sunrise favorites.

Let me explain why all the images have the same boat it them.

My wife and I spend a couple of weeks each summer in a cabin on the edge of Maine's Penobscot Bay. The cabin faces east, which is perfect for sunrises. We're on a cove that has one photogenic boat in it. It's the "Sea Keeper", a classic Maine lobster boat. And I seem to find a place for it in many of my images, not just sunrises.

I suppose I should spend more time roaming the coast looking for other sunrise viewpoints, but at that hour in the morning I think I'm doing pretty well just grabbing my camera backpack, a fold-up chair, and a big travel mug of coffee... and making my way down to the rocks at water's edge or to the fisherman's wharf a hundred feet away, and fighting off mosquitoes as I await the sunrise. 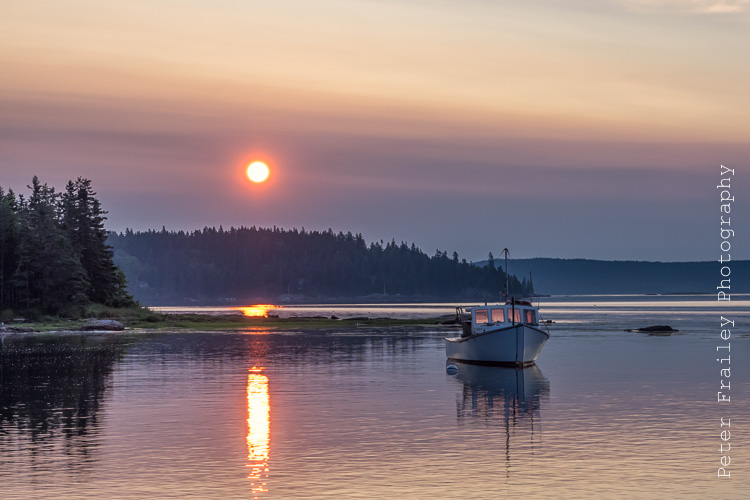 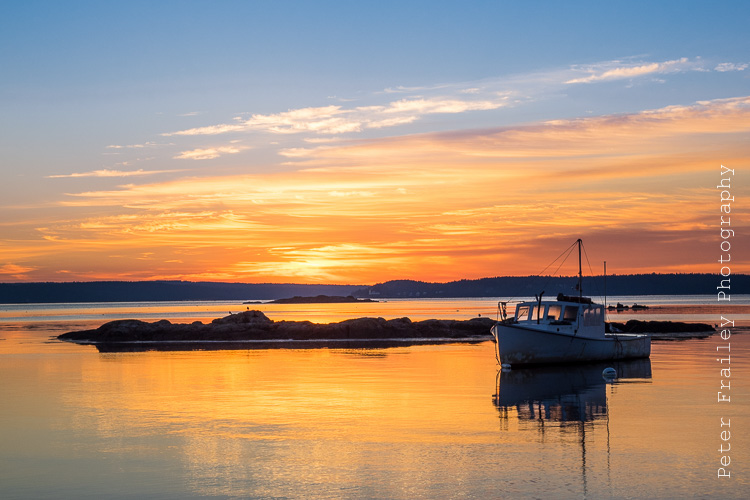 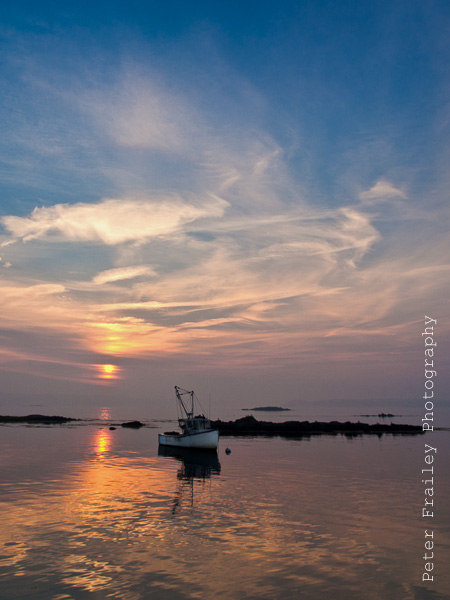 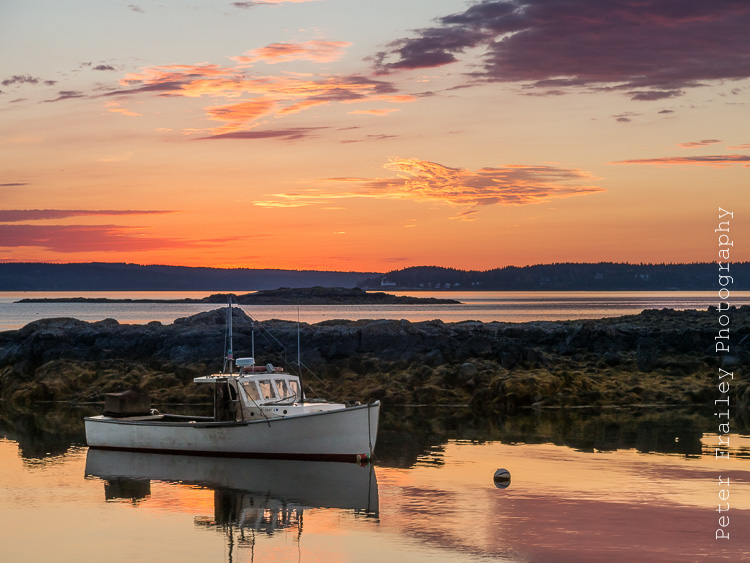 This richly saturated sunrise is printed 20" x 30" and is framed in my office: 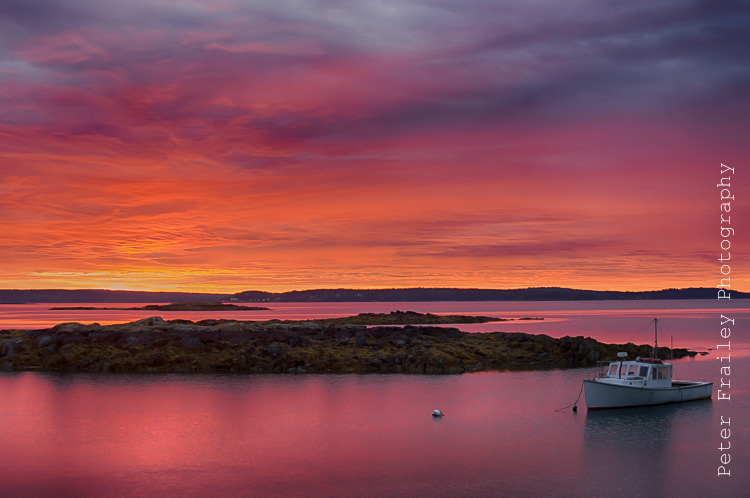 This final image was taken from a slightly different perspective.  As I recall it was low tide and I was able to walk along the rocks.  I was intending to take pictures facing east, but when I looked north I saw this scene and was quite pleased: 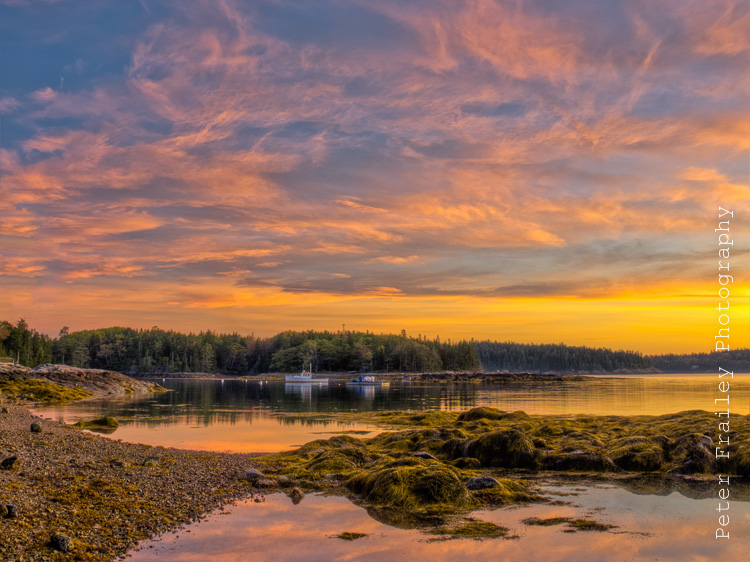 The ski season is almost over. What a bust for us in New England

It was a terrible ski season here in New England.

In reviewing my pictures (all taken with a cell phone or little point and shoot), I see that my first day out was not until February.  And now it is April 3, and most areas are closed.

During the past week I did get two fine days of skiing under my belt, however.

Last Sunday (a week ago) it was at Waterville Valley. There were 40+ trails open and the morning skiing and views were made memorable by a thermal inversion. Waterville was closed Monday through Thursday, and reopened for its $1 lift ticket, April 1st celebration on Friday. Yesterday (Saturday) was their final day, and they were only able to run one lower lift and had just 3 trails open. The three days of 70 degree temperatures this past week didn't help.


Before the 70 degree weather arrived, I skied a nice day at Cannon on Tuesday. There had actually been snow on the upper mountain during the prior 24 hours which provided some winter conditions, with spring skiing on the lower half.

Cannon is open today (Sunday) but will close Monday through Friday to conserve snow, to then open again next weekend. I'm optimistic because it looks like we'll have cold weather this week with a wee bit of snowfall.

Some of the pictures I have included below show how little snowfall we had. You can see bare ground in the woods. Waterville received only 58" of snow this season.  Cannon I believe received the most in New Hampshire at just under 100".  I'm not sure what is normal, but I see that Mad River Glen (closed most of the season because they do not have snow making) normally gets over 200".

Next three images are from Mt. Sunapee: 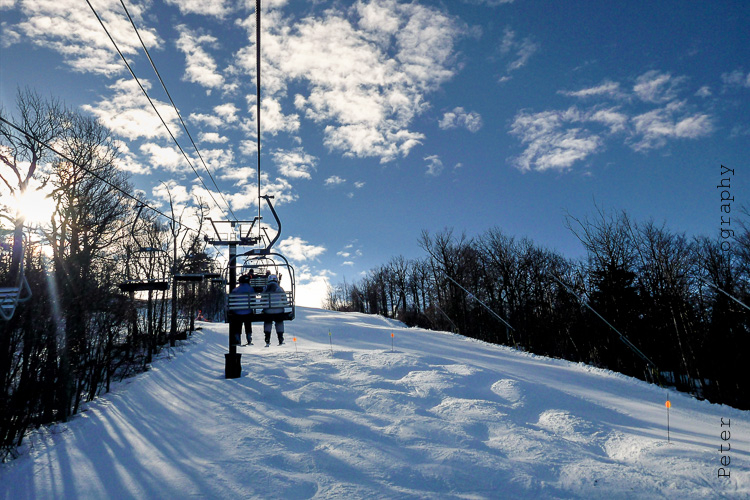 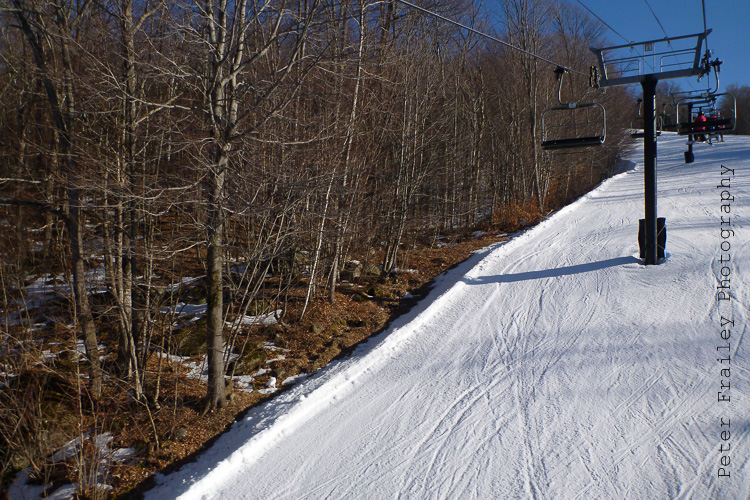 The remaining images are from Waterville Valley: 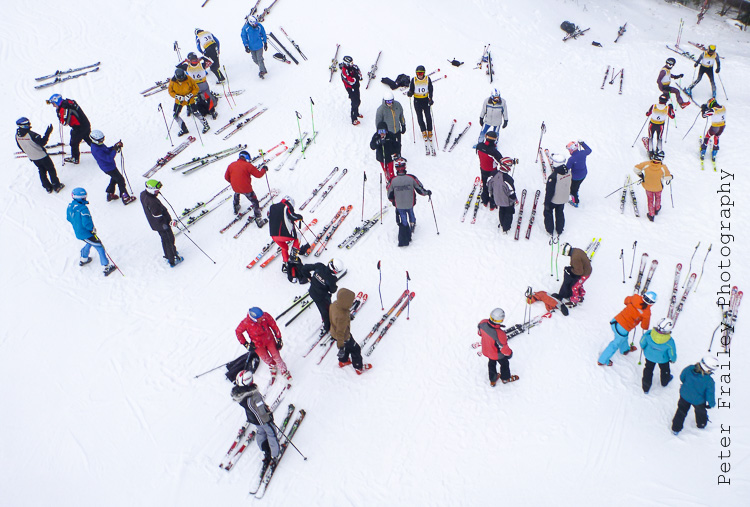 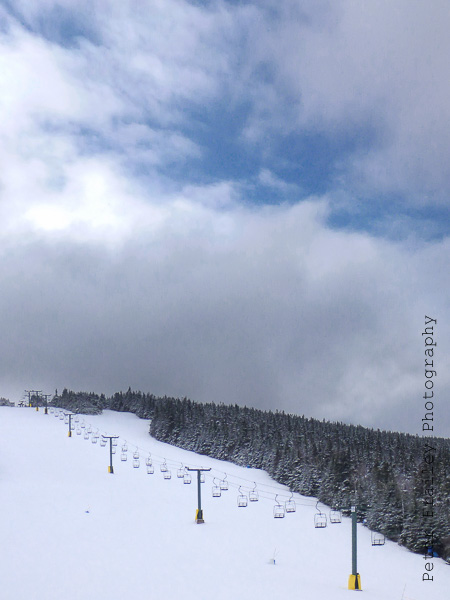 My favorite rest stop: Schwendi Hutte.  Waterville has the best sweet rolls and cookies. (Well, perhaps tied with Sunday River). A big mountain cookie is mandatory during an 11:00 coffee break.Waterville's coffee is also the best. 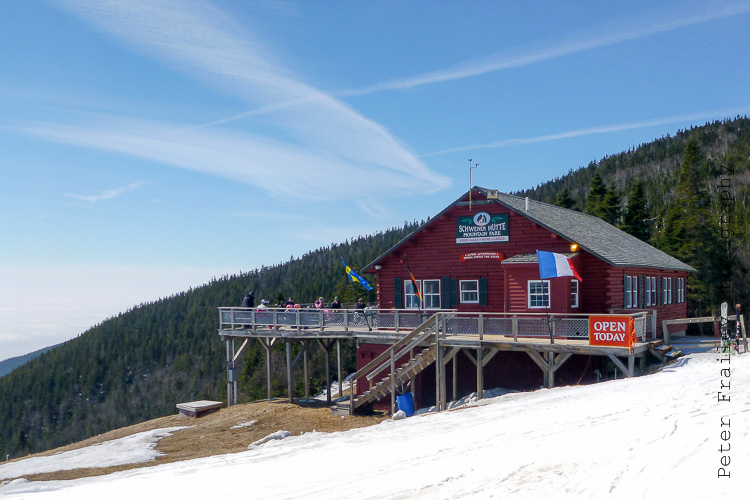 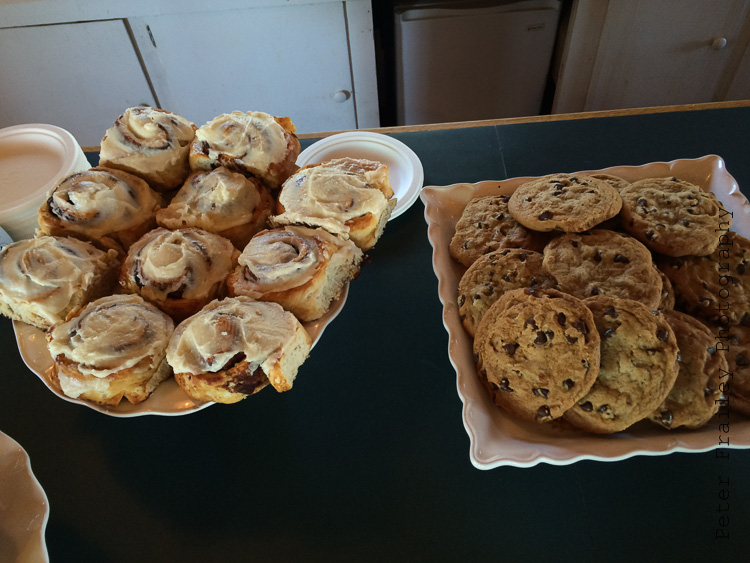 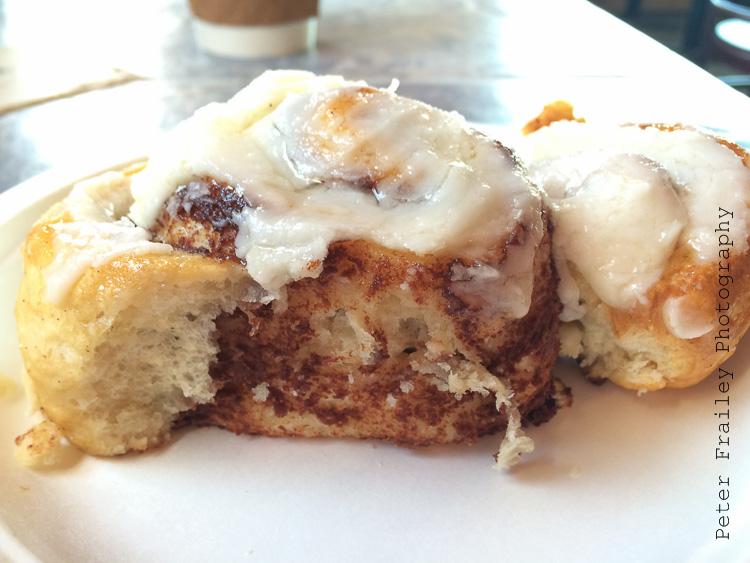