This time I think the judge was right

Last week at my photo club, the judge for our monthly "salon"  (fancy word for contest) commented on the composition of three of my images.

The "rule of thirds" is a general rule of thumb that keeps the main subject of an image out of the center thereby providing a more pleasing and balanced composition... generally.  Just like all rules of thumb in photography, however, there is nothing wrong with breaking the rules.  Sometimes it works and sometimes it doesn't.

I find the rule to be a great starting point for most pictures, and I thought I had done so in both the Buck's Harbor Pier image and the Hibiscus image. But upon further examination, perhaps the main subject was indeed too centered in the frame.

The judge suggested that a closer adherence to the "rule" would improve two of the images.  So, when I got home, I re-cropped to see what I could do.

The Pier image was an easy project, as I merely cut off some of the top by switching from a 3:2 aspect ratio to the more square 4:3 ratio.  This put the red building in more of a 1/3rd position and moved the horizon to exactly the 1/3rd position.  The difference is subtle but I think the re-cropped image (below the original crop image) is better. 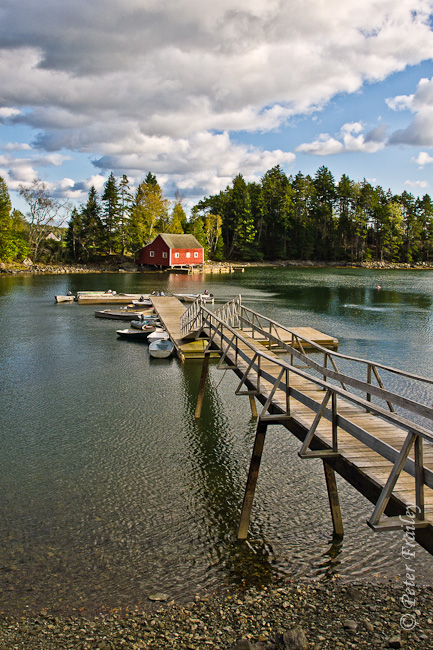 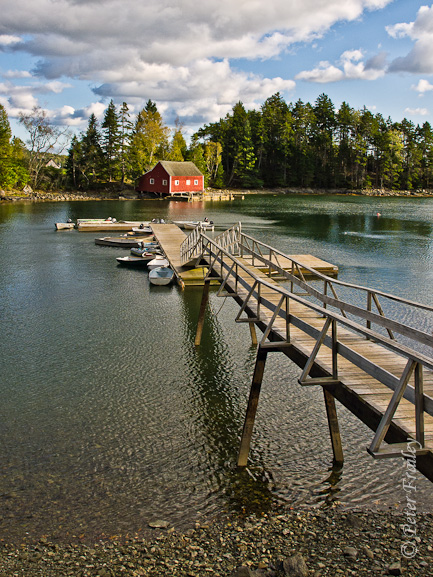 The Hibiscus was more problematic as it had already been tightly framed when I shot it.  But I was able to get more of the "weight" of the flower into the lower right side by rotating the image slightly.  This also put the stamen in a stronger 1/3rd position.... I think.

I do like the result.  Below are the two images, "before" on top and "after" below. 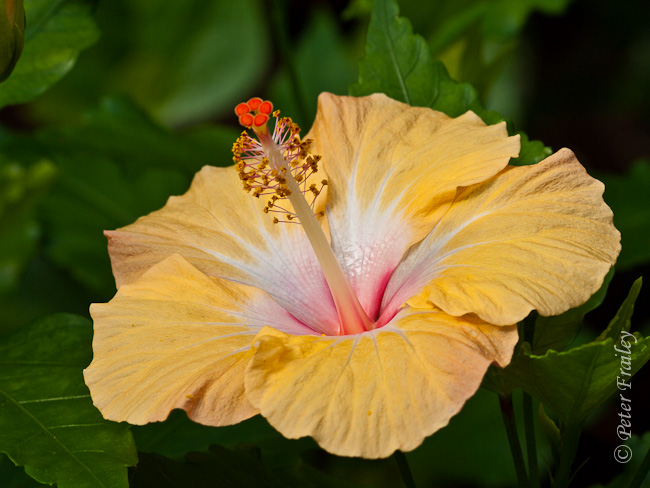 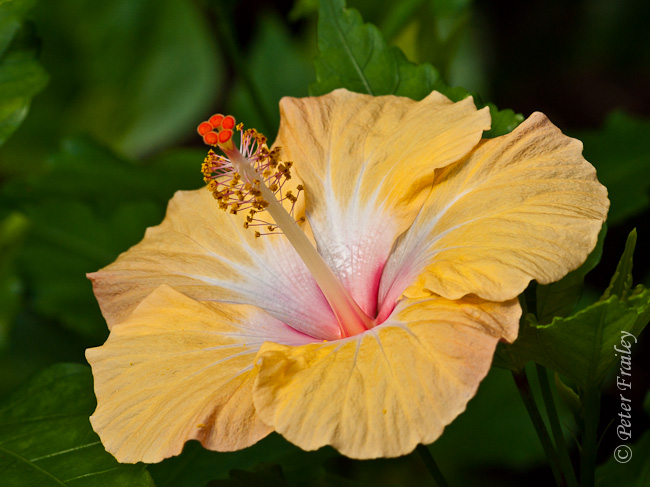 ﻿
The final image is that of a yellow camouflaged spider.  Here the suggestion was to crop out some of the green at the bottom which the judge deemed as unnecessary and distracting. I agree.  The solution was easy: go to a 3:2 aspect ratio horizontal crop.  I think the second crop is stronger. 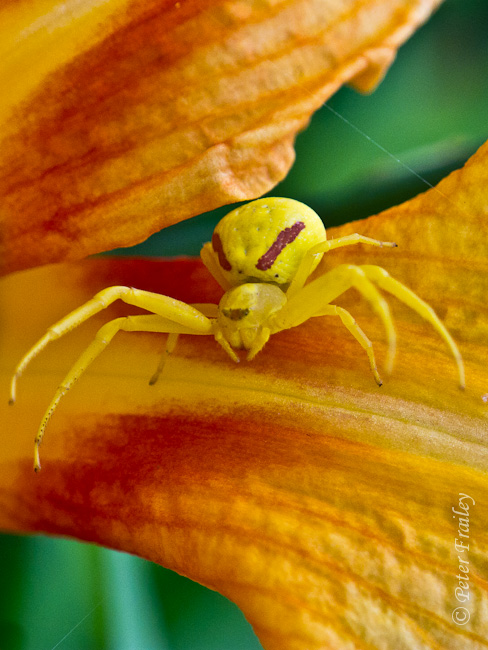