I was excited when Panasonic announced the GX9 last week because I have loved the GX80/85 since purchasing it last summer. I immediately saw the new model as a quite reasonable upgrade to the GX80/85, and not as an upgrade (actually more like a downgrade) to the larger-body GX8. 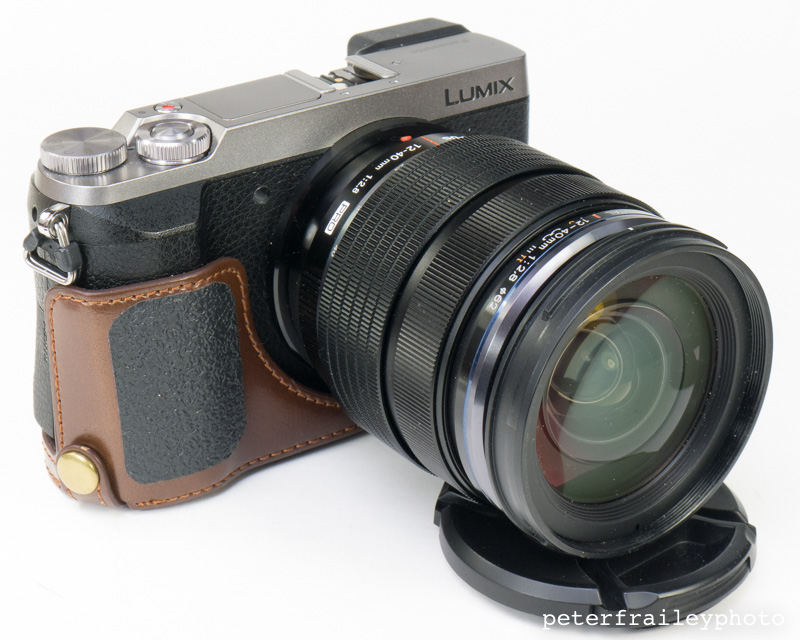 This is my GX80/85 with Olympus 12-40 and $10 eBay purchase half-case.
The GX9 looks the same but with an EV compensation dial
nestled under the mode dial.  The GX9 is also a couple of millimeters
larger in each direction (width, height, depth)

It is no wonder that those who love the format of the GX8 are voicing discontent on the photography forums. After all, the new camera looks like a GX80/85 and not a GX8. Why the heck didn’t Pany just call it a GX90/95 and save themselves a lot of ill-will.

The GX80/85 versus GX9 comparisons below are from: http://camerasize.com/compare/#770,673. You might want to go to camerasize to check out a comparison with the GX8 which I have not included below.

It is the GX8 that deserved a true upgrade this month: The GX8 is now 2 1/2 years old, whereas the GX80/85 is not quite 2 years old. We are left wondering if a true GX8 upgrade will indeed ever happen. It’s as if Panasonic has decided to be done with the GX8 form factor (was it unsuccessful?) and combine the two GX bodies (GX80/85 and GX8) into just the smaller body going forward.

The way I see it, the GX9 actually inherited most of its physical characteristics from the GX80/85. Here is a list I have pulled together of physical attributes that are coming from the GX80/85, in no particular order:


On the other hand, the GX9 has inherited only a few physical features from the GX8:

Inside the body there are a few firmware upgrades that I am happy about, and which were not on the prior bodies:


The Lure of the Pre-Order …

Because I see this as a nice upgrade to my GX80/85, I have been dangerously close to hitting the preorder button at one of the big New York vendors.  On the other hand, I must remember that I have a habit of being overly attracted to “bright shiny new objects”, and the GX9 is just such an object.  I may yet purchase it, but I also know (quite frankly) that the GX9 should not be expected to improve my photography over the GX80/85….

A Few Flowers from the Tower Hill Botanic Garden

I found a couple of hours Sunday to take a trip to the local botanic garden. It’s called Tower Hill Botanic Garden.

I made my trip simple by taking one camera and one lens, the EM-1 and 12-100mm F4 zoom. These images were taken at various focal lengths, at either F4 or F8. The focus bracketing and stacking feature might have helped; but again, I wanted to keep things simple. Purposely, I left the tripod at home.

[Had I remembered at the time that my Panasonic GX80/85 has a feature called “aperture bracketing”, I might have grabbed that body instead. With one press of the shutter you can get several or even all F stops. Next time!]

For each composition I shot one image at F4 and one at F8, not knowing which I’d prefer until I got back to my computer.  It’s always a compromise. Choose F4 and get a blurry-ish background that reduces distractions, or choose F8 and get more of the subject in focus due to greater depth of field.

Native aspect ratio is 4:3 with Olympus (and Panasonic) cameras, but all of these have been cropped to a more square aspect ratio of 5:4 (as is found with a 8” x 10” print.) 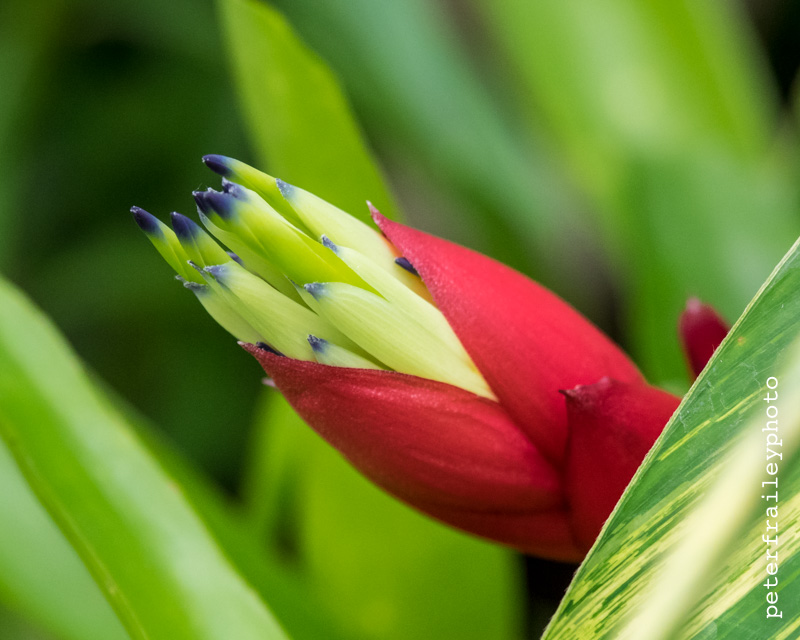 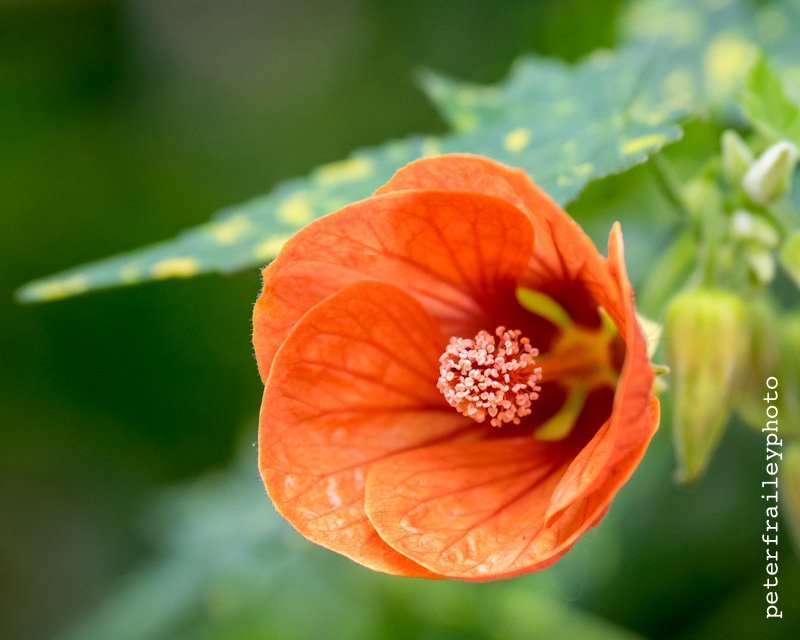 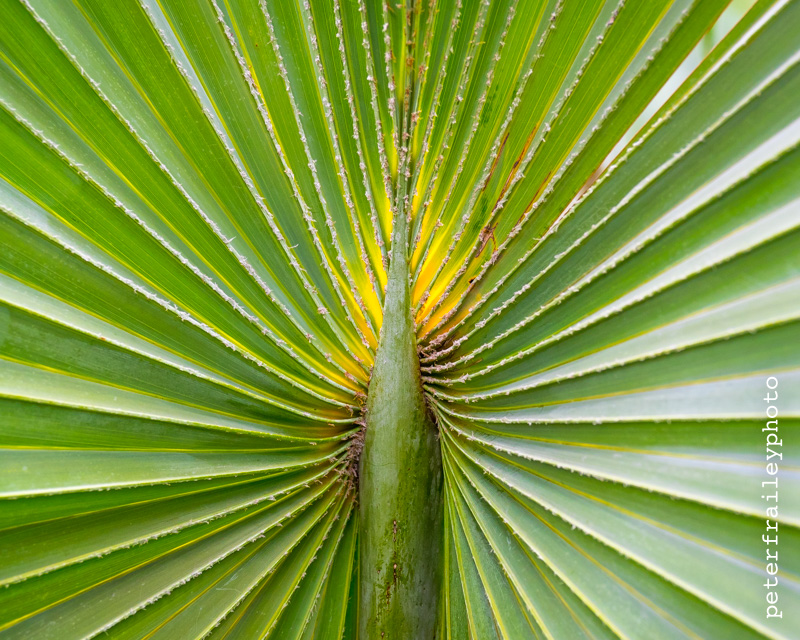 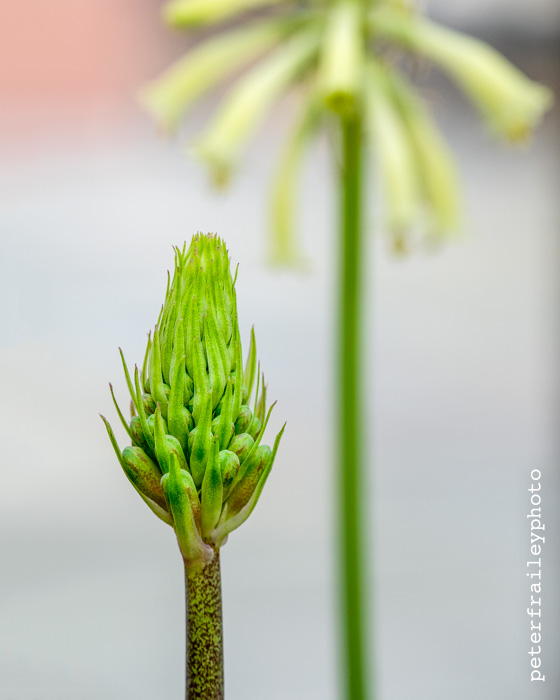 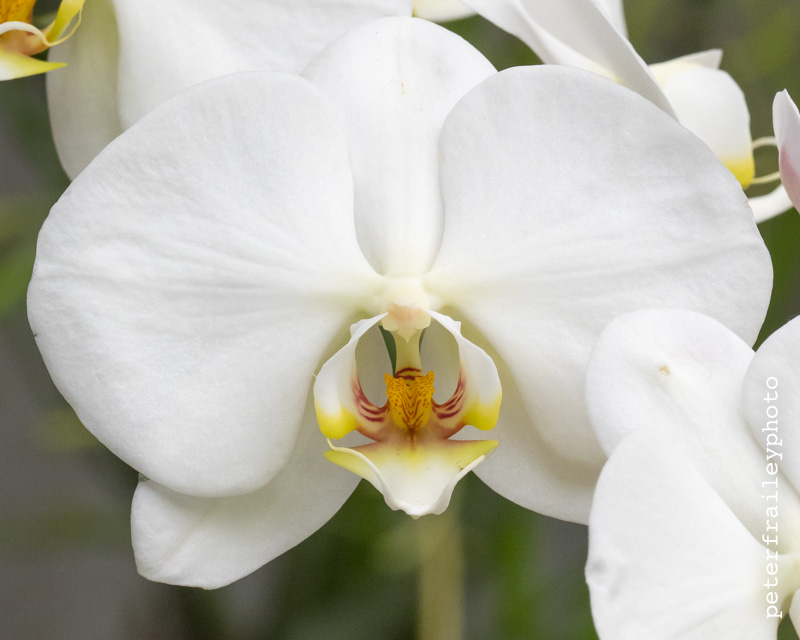 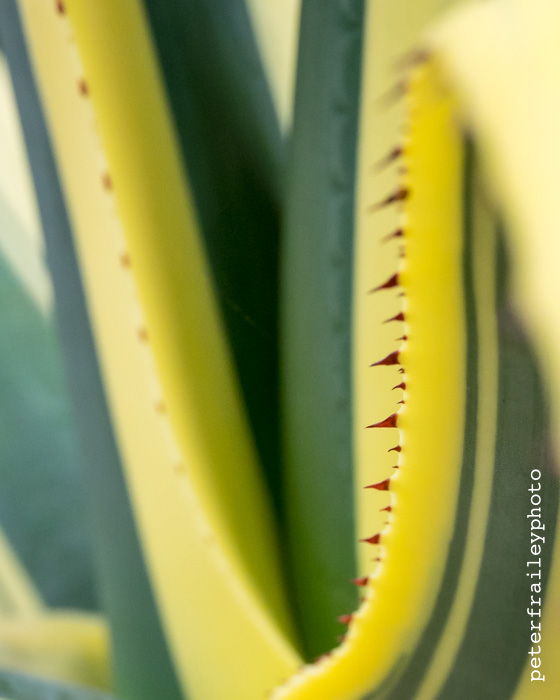 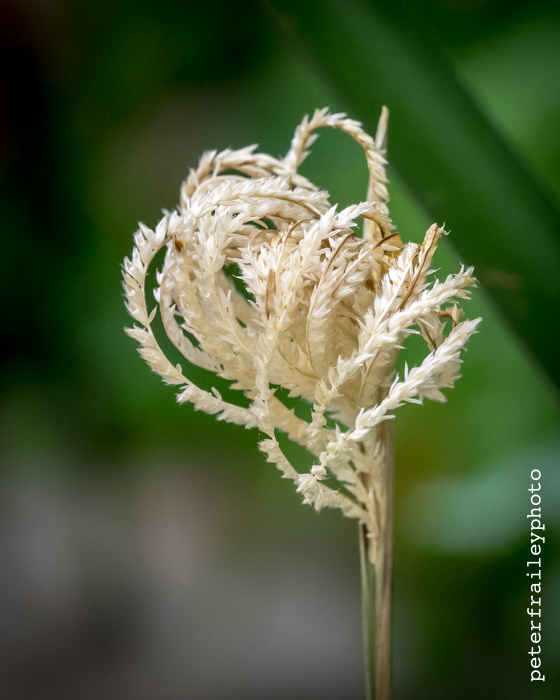 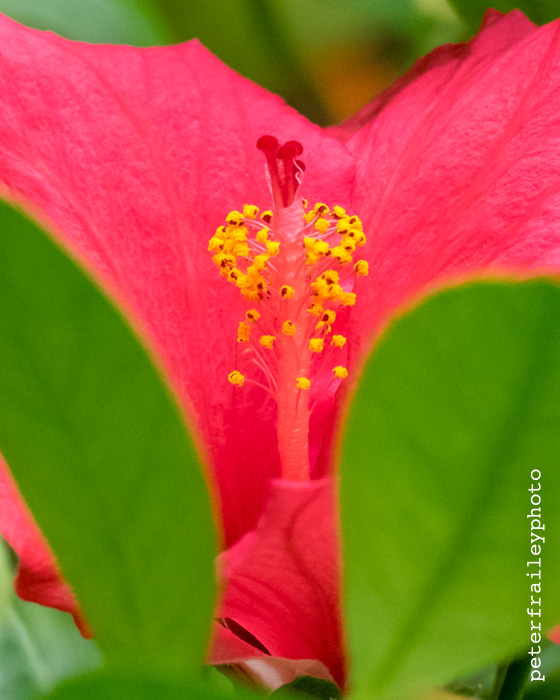 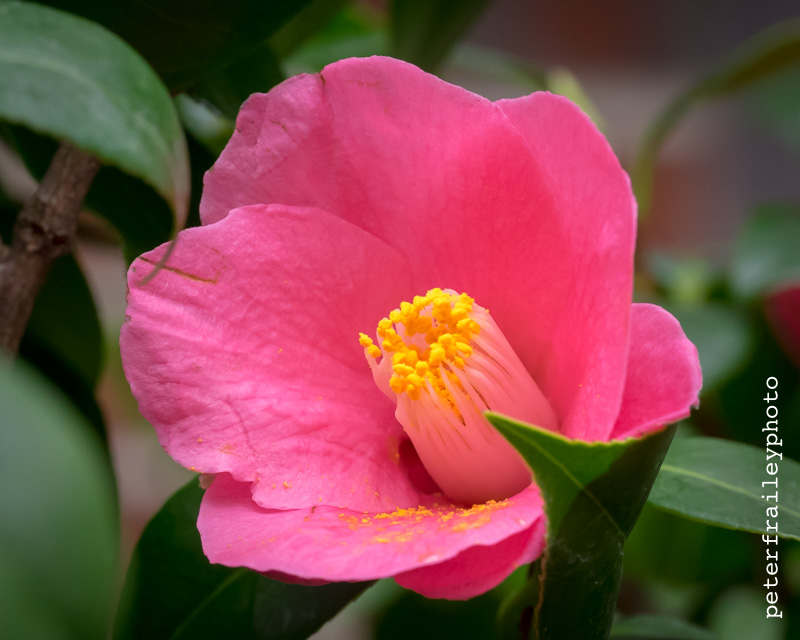