I realized over the weekend how much I enjoy the native 4:3 aspect ratio found on the Olympus E-M1.

Both aspect ratios have their followers.  I find the 4:3 is excellent for people pictures. I like 3:2 for most landscapes.

I was thinking about the two aspect ratios this past weekend while taking many pictures indoors at a family gathering. In many ways this post is not a story about my Olympus, because instead of using my E-M1 with the 45mm (90mm-e) lens, I chose to use my Sony NEX6 with a Sigma 60 mm (90mm-e) F2.8 lens.  I love bouncing the little pop-up and pull-back flash of the Sony when all I need is a "hint" of flash.

[If I had been really serious, I would certainly have brought the Olympus with either my FL-36R flash or my Metz 50AF-1 flash.]

The Sony produces 3:2 aspect ratio images.  4:3 has to be cropped from this in post processing.
I decided to keep 55 images. I cropped most of them (40) to 4:3 in lightroom.  To my way of thinking, most of my family pictures can benefit from a bit cropped off the sides.

Like many people, I am often reluctant to crop a picture; after all, it means eliminating data which I had collected.  But when I am done, I find it best to look at a cropped image with a fresh perspective... by pretending it is the original.  I then ask myself, "Is there anything missing in the image".  Almost always the answer is "no".

Below are some examples, before and after.  Your mileage may vary, but I think the squarer 4:3 looks better.  Unfortunately the cropping reduces the 16mp image of the Sony to 14mp.  That's no big deal, especially since none of these will likely ever be printed... and if they were, I doubt the size would be any bigger than 8" x 10".  Nevertheless, if I had used the Olympus I would have a 16mp image with a 4:3 ratio right from the start. 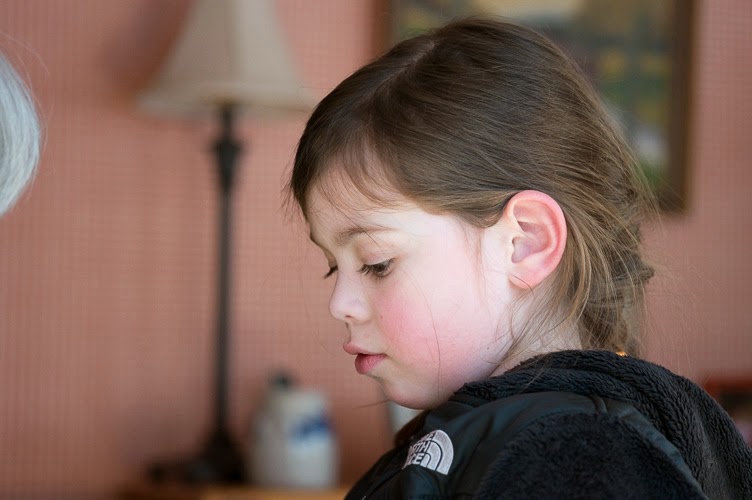 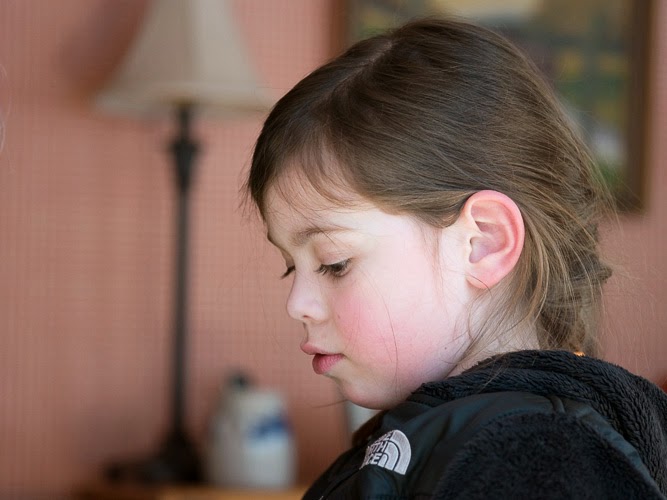 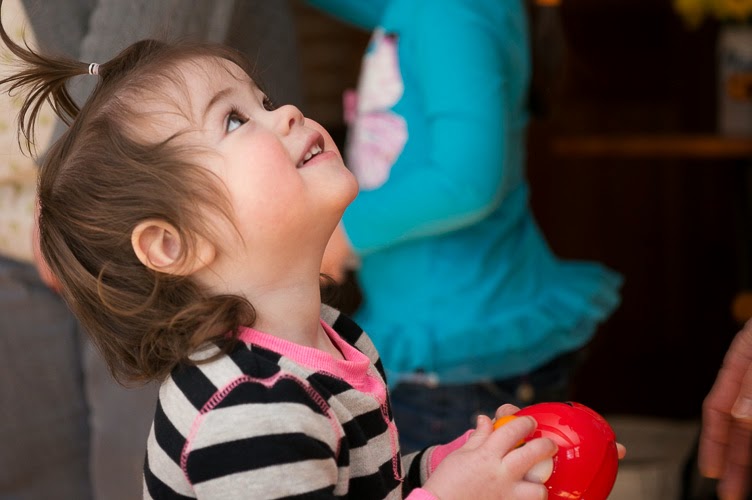 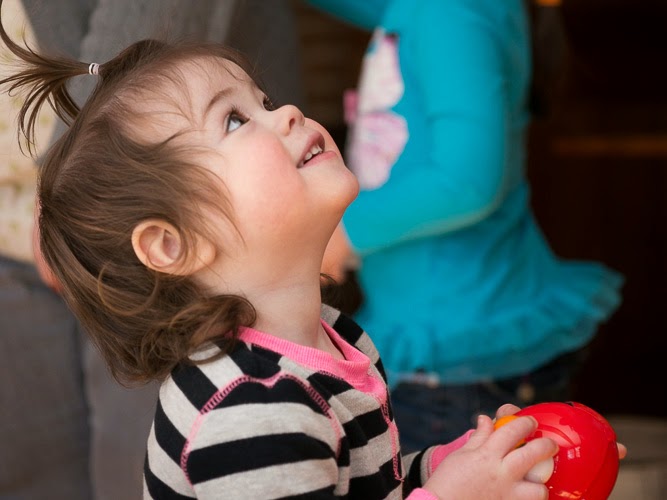 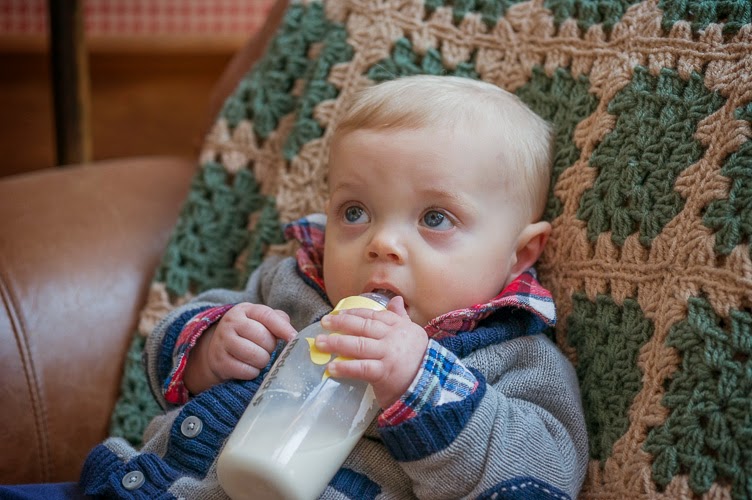 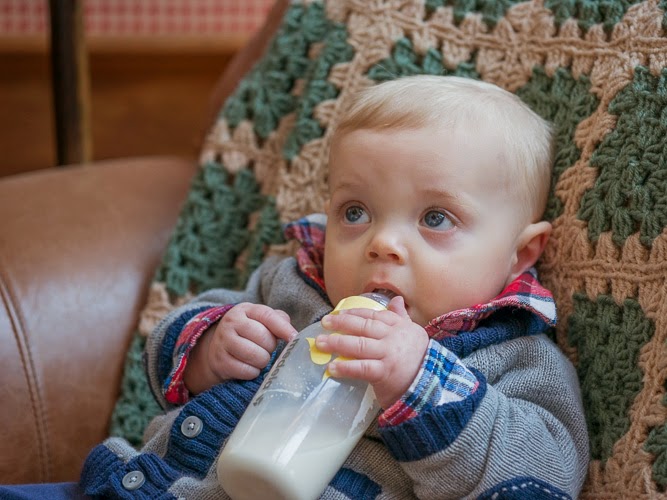 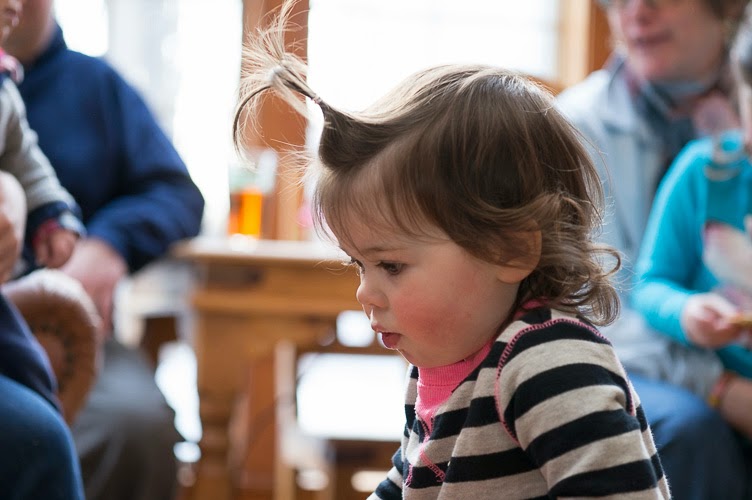 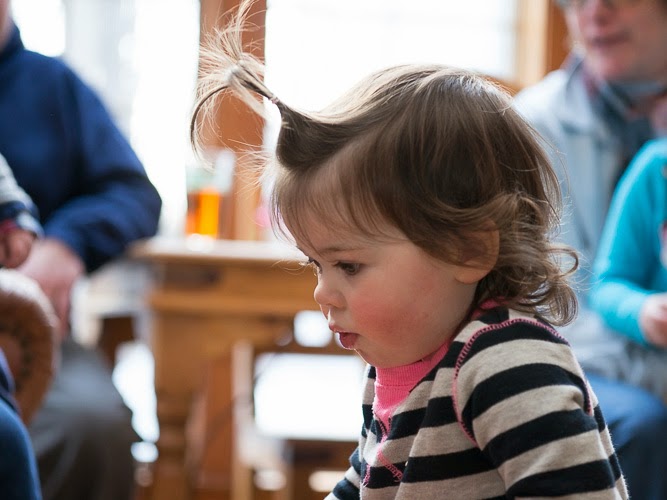 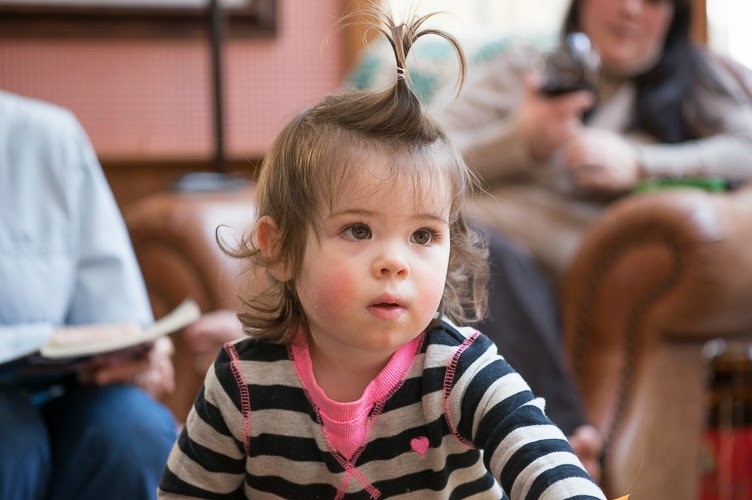 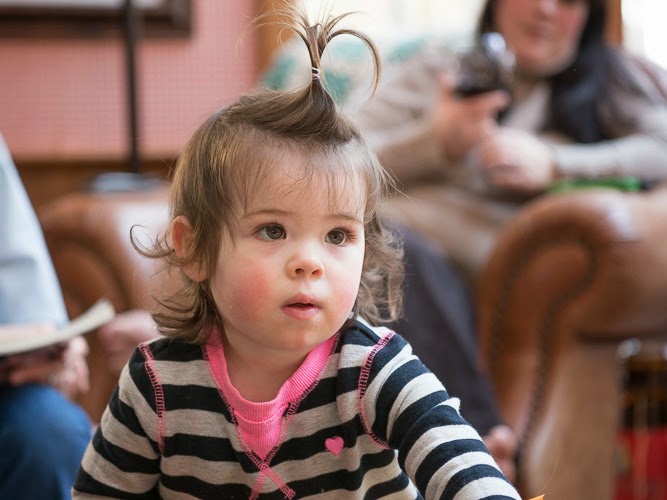 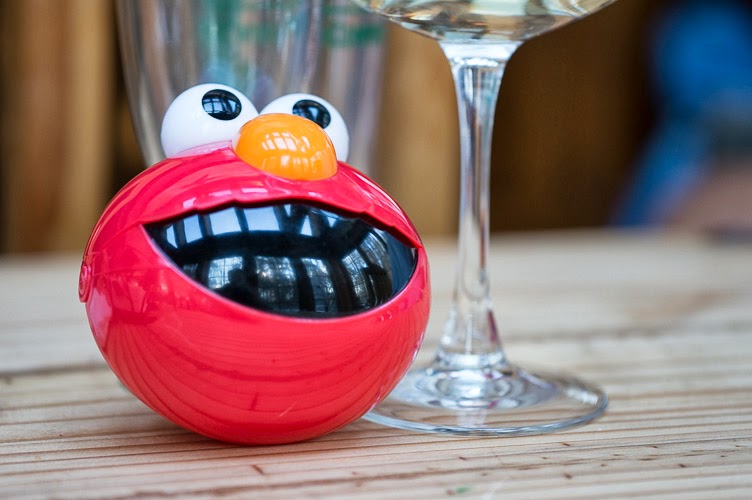 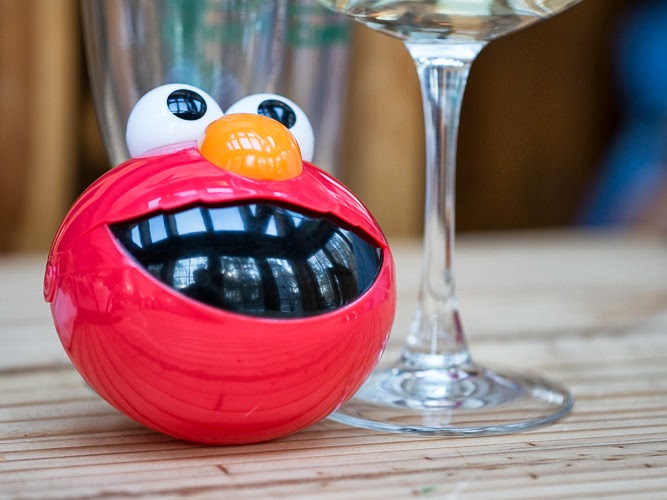 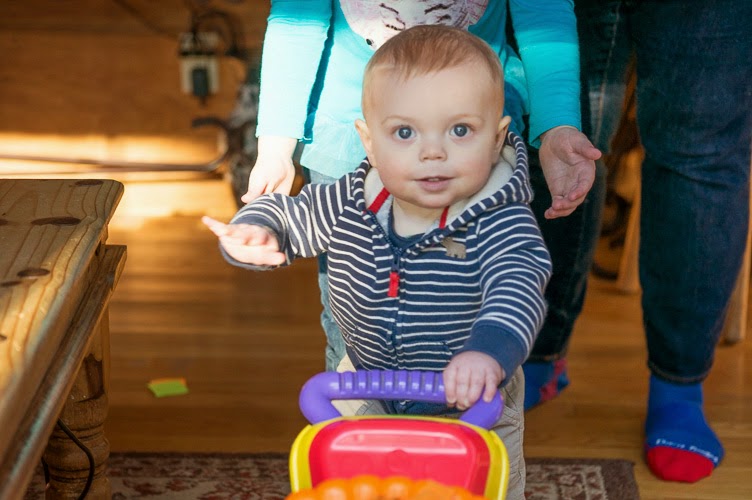 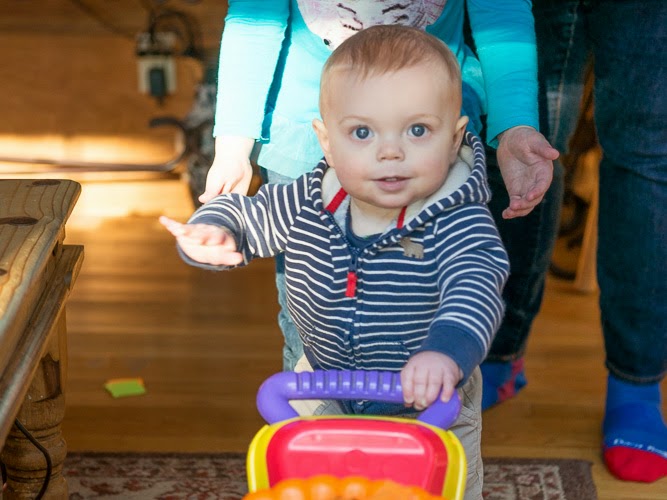 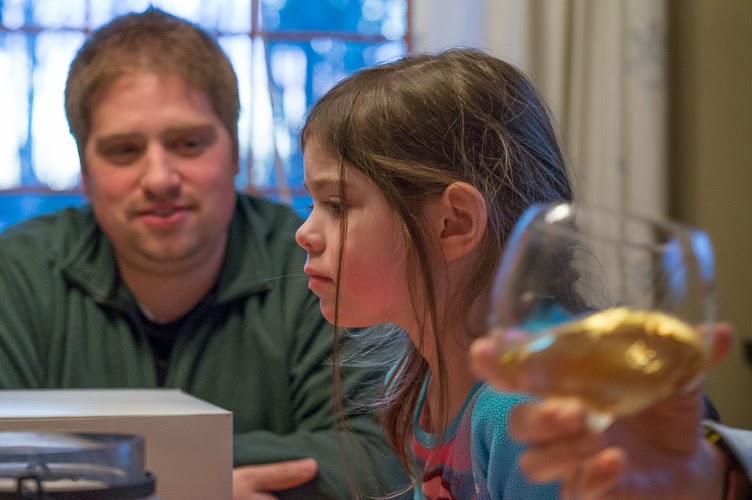 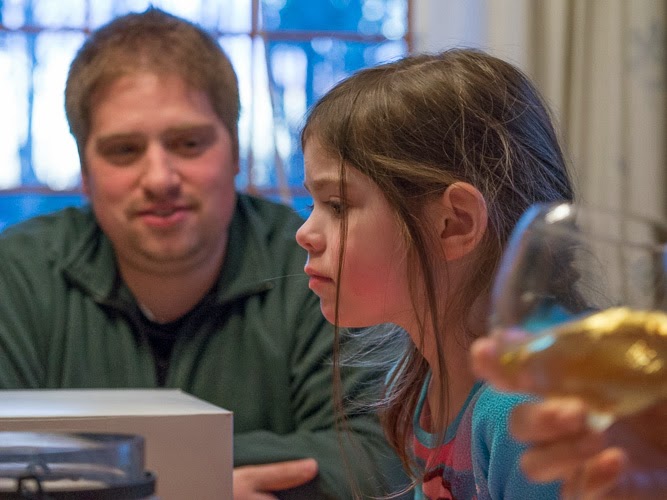 Flowers at the Botanic Garden: Olympus 60mm macro at F2.8

I spent a relaxing hour at our local botanic garden.  These were all taken indoors with the Olympus E-M1 plus 60mm macro set at F2.8.  The first three were done with a touch of flash (about 1 stop). ISOs ranged from 200 to 800.

Most folks around here are absolutely ready for the spring to arrive, and for the blooming that will soon be all around us outside.

Detailed EXIF information can be seen along with larger images on my Web site, here:
http://www.peterfraileyphoto.com/towerhill2014mar15 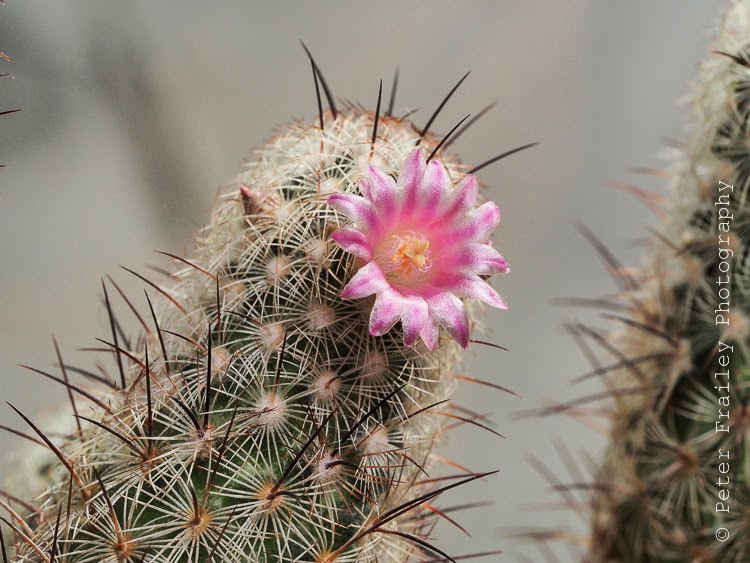 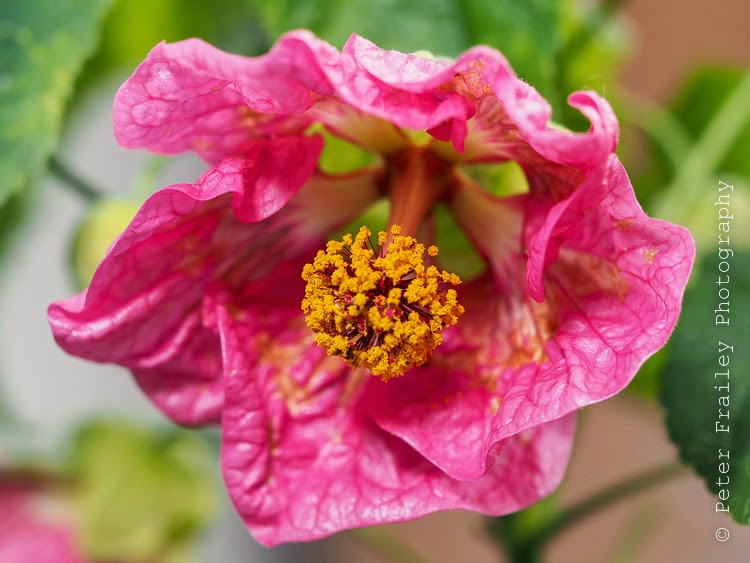 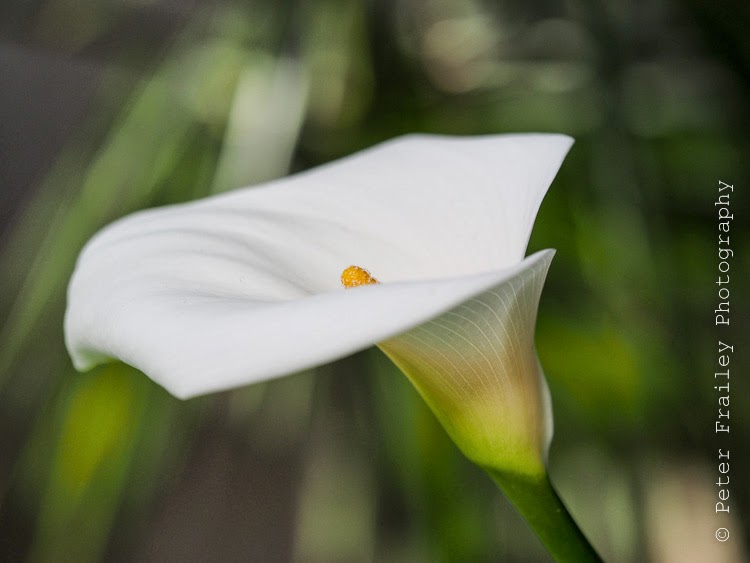 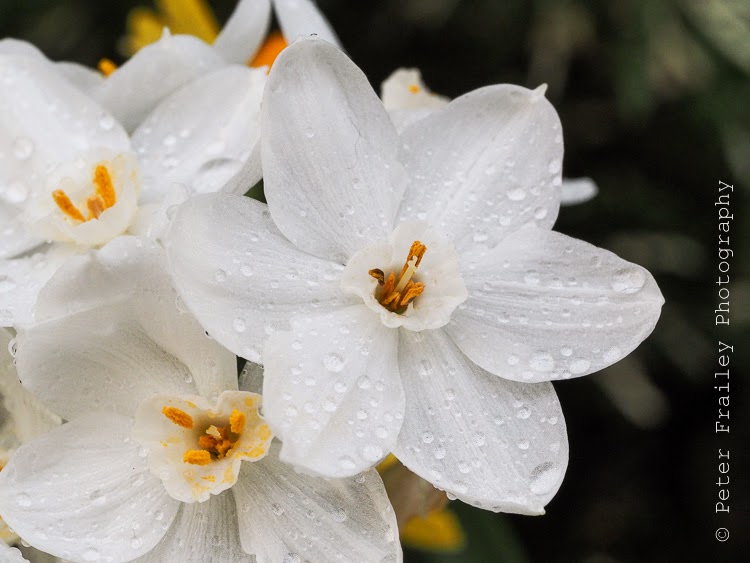 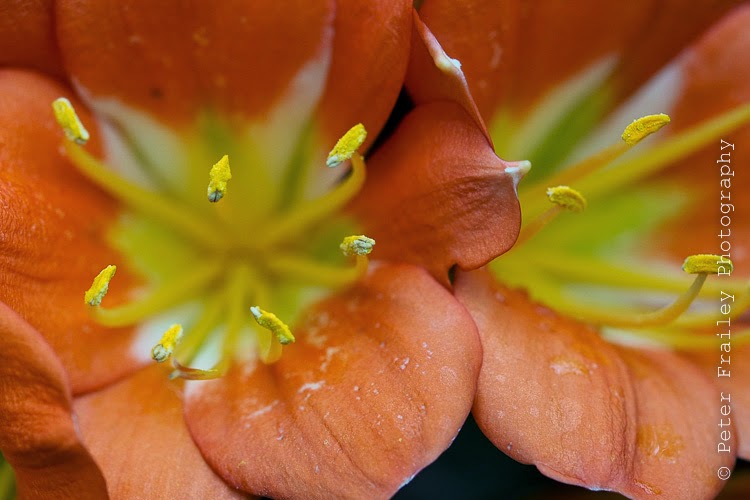 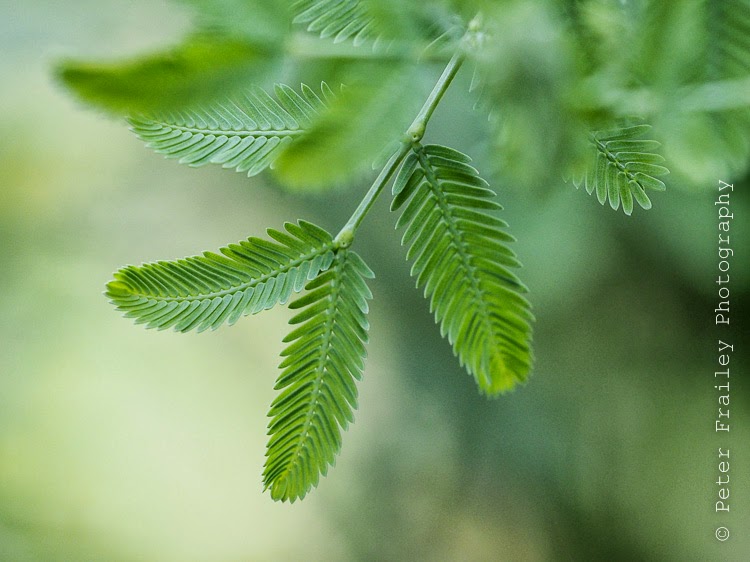 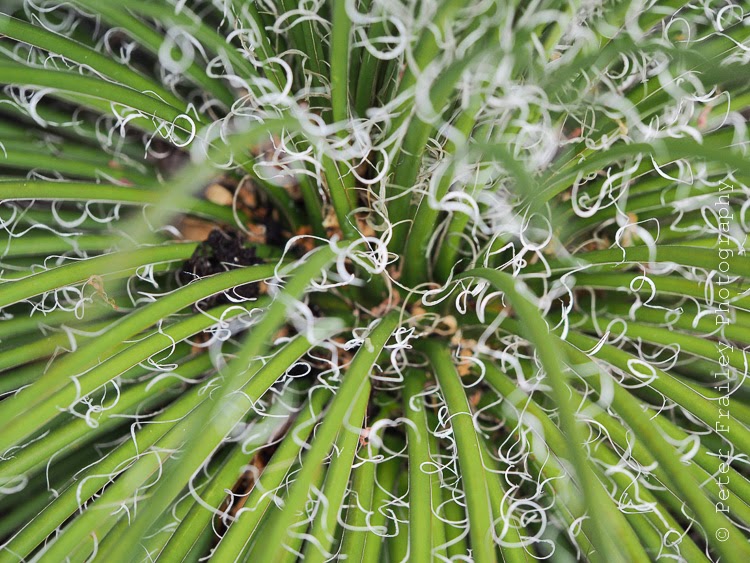 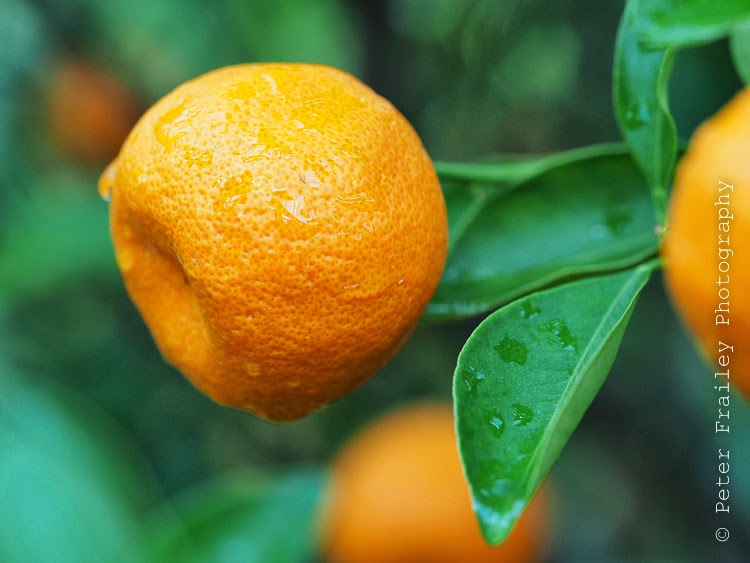 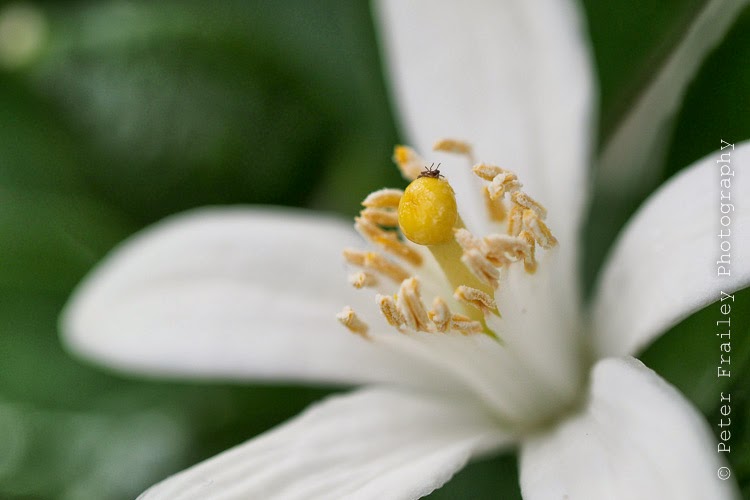 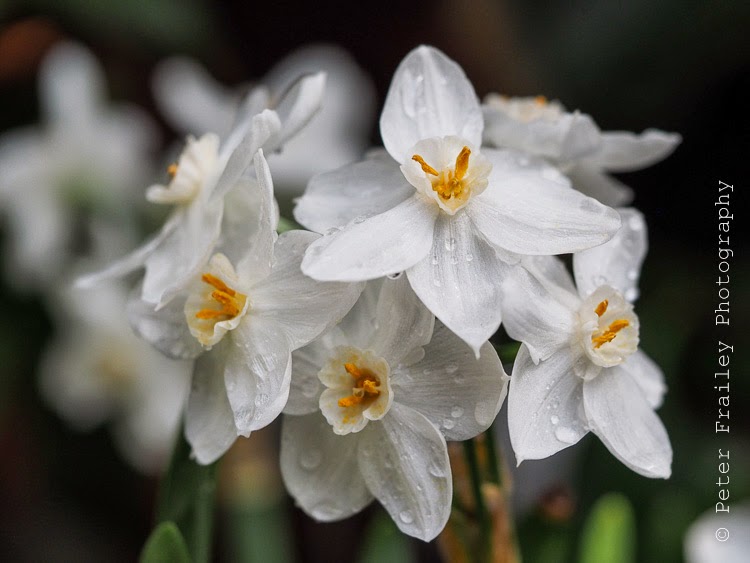 Three images for the March "salon"

Every month from September to May I have fun picking a few images for my photo club's monthly "salon". Though I submitted these images, due to a terrible cold last week I was unfortunately unable to attend the critique session.

Two images for the "open" category:

I remember being annoyed with the bracketing function on the two Olympus dSLRs I previously owned, the E-520 and E-620.  My E-M5 is just as annoying, but the E-M1 brings a breath of fresh air to AE bracketing.

It is with bracketing that the tremendous feature set and customizability (is that a word?) of Olympus cameras got in the way of my shooting with the 520, 620 and M5.  The reason is that it took two settings to turn on bracketing.  The E-M1 has the same two-settings requirement but gives us a couple of direct or dedicated buttons to quickly turn bracketing off and on.  (BTW, I think I read that there is a direct button for bracketing on the more advanced and discontinued Oly dSLRs, namely the E-30 and E-x series.)

On the E-M5 (and E-M1), to turn on AE bracketing of 3 shots at +/- 1EV requires about 11 clicks into the menu.  This is crazy.  I could never understand why it isn't at least a choice in the Super Control Panel. That would save about 10 clicks.

After those 11 clicks you would think you would then be ready to bracket your shots.  Well, yes and no. If your camera is set for single shot drive, you will need to press the shutter button three times (or, 2, 5 or 7 times, depending on which bracketing choice you picked).  However, if you want sequential shooting (i.e. press the shutter once and get three images), there is more to do.

There.  You're done.  Hopefully the scene hasn't changed while you've been activating sequential bracketing!

That's the bad news.  The good news is that there is a workaround.

Want to speed things up?  You can use the camera's "Myset" functionality. I created Myset #1 with all my default settings minus bracketing. Myset #2 was then set up identically to #1 except with bracketing and sequential high speed shooting added.  Voila.

First, let me say that I am happy that I have had experience with several Olympus cameras.  They are very complicated tools.  The E-M1 has added even more features, so I can't even imagine how hard it is for first-timers to set up their new Olympuses.  With AE bracketing with sequential shooting two setting are still required, but implementation in the field has become easier, as there are two new ways of activating your preferences.

Assign a function button to bracketing.  I've picked the top function button on the front of the camera.  I assigned the bottom button to HDR.  (I will address the HDR function in a future post.)  The only way I can remember which is which is that the "B" in bracket comes alphabetically before the "H" in HDR, so bracket is at the top.  Makes sense to me.

One thing to note is that when you activate bracketing with a function button there is no further action available. I am happy with this. What you get is whatever you previously set up as a preference deep (11 clicks) within the menu. Mine is set for 3 images at 1EV increments.  If you want to change, say, to 5 shot bracketing you will need to go back into the menu to make the change.

Ah, but  there is still some bad news. As with the E-M5, you must go into the menu or SCP to pick sequential shooting!

To make this all easier for me, I have come up with a strategy:

When I use bracketing on the E-M1 I am only trying to get the best exposure to work on in post processing.  I'll keep one image and likely delete the others.  Sequential speed is therefore not important, as I am not trying to do HDR with the bracketed images.  For HDR, I will use the new HDR function (subject of a future post).

This is what I have done to make bracketing a one-button operation:

My camera is set for slow sequential shooting at all times, at 3fps.  This is slow enough so in normal shooting I can get one shot off at time if I wish.  So now, if I press the bracket function button I don't bother to change the drive mode....  I just live with 3 bracketed images shot at 3fps.

I don't find this second method as easy as method #1; however, it uses a button already dedicated to the bracketing function rather than "wasting" one of the programmable buttons required for method #1.

On the left side of the top plate is a round button that looks like an old film-winding mechanism.  (See first image below.) But in this case it is essentially a round toggle button, to be pressed downward at the front or at the back depending on the desired function. But the function chosen also depends on the 1:2 lever on the right side of the camera. (See second image below.)

To turn on bracketing you must (1) have the lever in the 2nd position and (2) press down on the front half of the round toggle button.  So far, when I try this method I forget to first move the lever, as in most cases it is in the 1st position, where it is needed to use the two control wheels to control exposure. 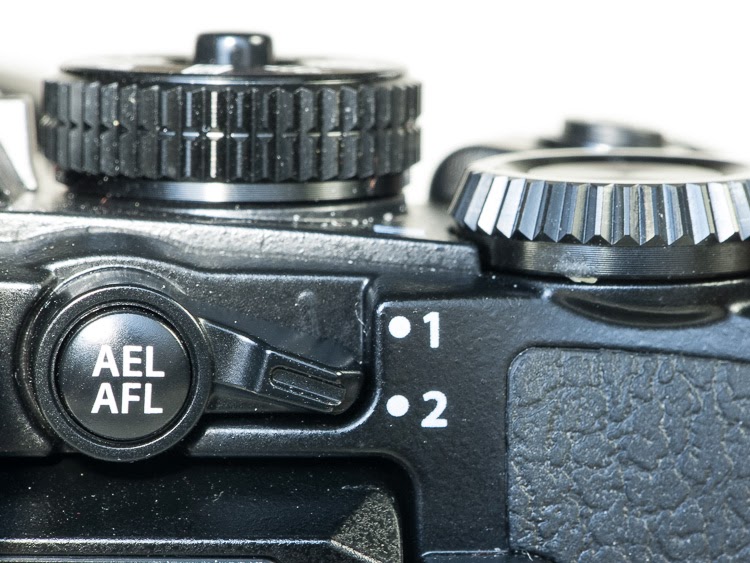 I find this a bit awkward.  Even if I remember to first move the lever to the 2nd position to activate bracketing, I then need to move it back to the 1st position to be able to control exposure settings.  Then, when I am ready to turn bracketing off, I need to switch the lever back to the 2nd position, press the front of the round toggle button, and then return the lever once again to the 1st position.

All-in-all, I am enjoying method #1 more.

But either way, I am grateful for these "upgrades" when compared with the prior Olympuses I have owned.
Posted by Peter F. at 07:23