This season's last day of skiing

My brother and friends "out west" were pretty jeoleous of the ski conditions "back east" this winter.  It was a combination of a low snow fall in the west and a bountiful snow fall in the east.

Yesterday was the last day for many New England ski areas.  I skied Cannon Mountain, a New Hampshire owned and run ski area with a storied history.  It's a rugged mountain in winter, known for its wind and ice.  But when the snow is good, there's nothing better than a day at Cannon.

As an avid skier it seemed crazy that Cannon was closing.  There is just so much snow.  Sure, there were bare spots.  But they were few and far between.  The icing on the cake yesterday morning was a touch of overnight snow on the upper mountain.  As cold as some of these pictures look, the temperature pretty quickly moved into the 50s and near 60 about 2 p.m.  The April lift ticket pricing of 2-for-1 was a nice bonus.

These were taken with a Panasonic TS-3 weather resistant point and shoot camera. 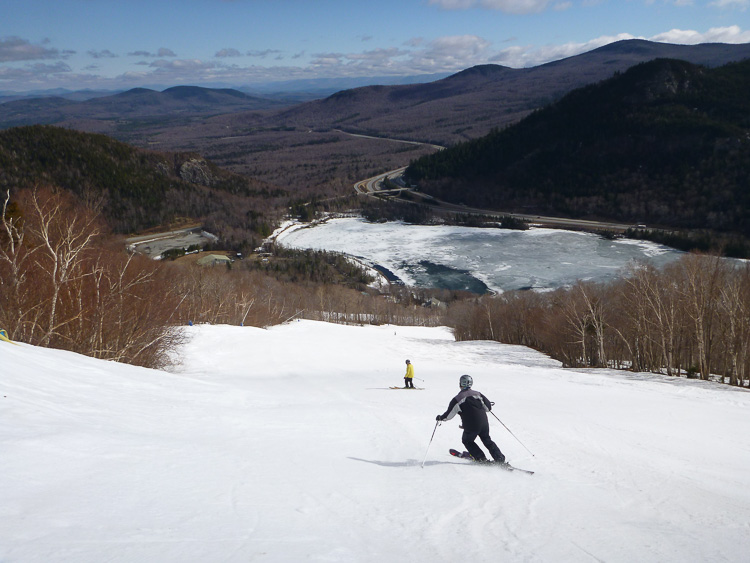 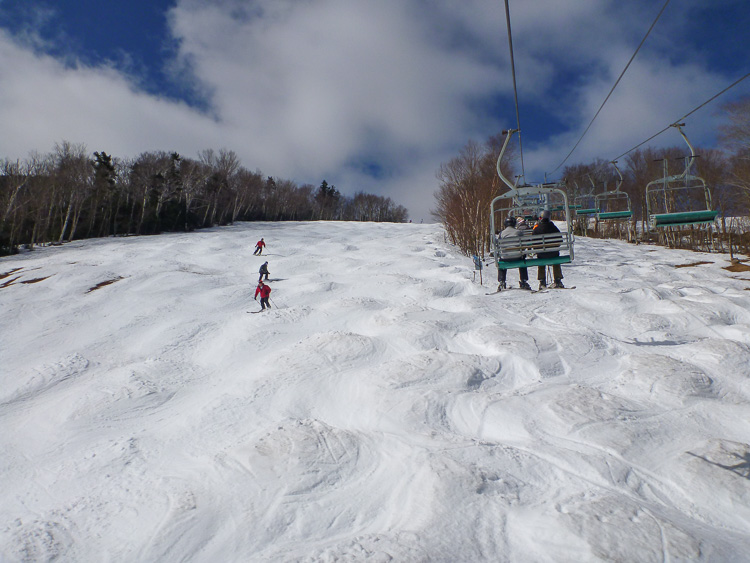 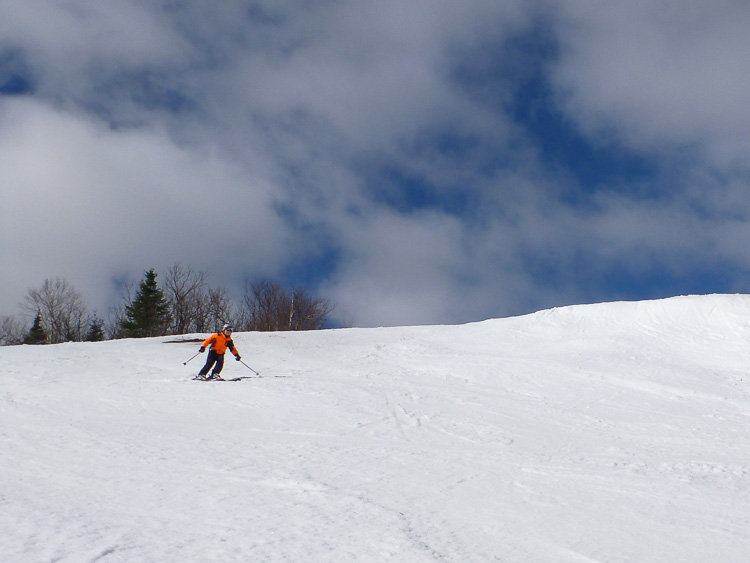 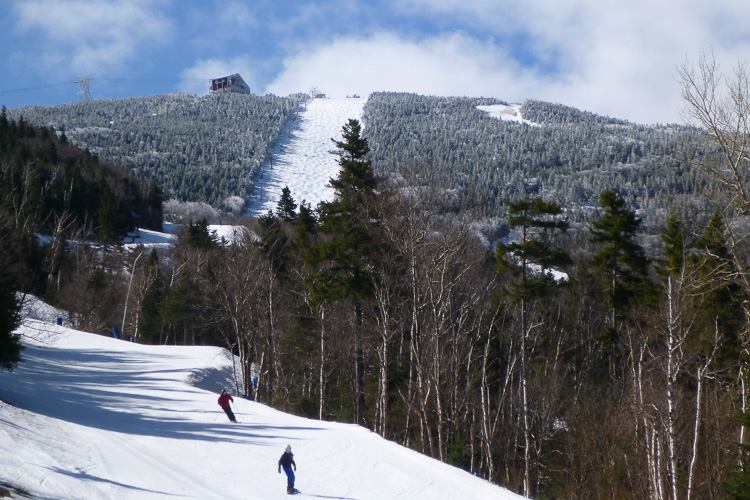 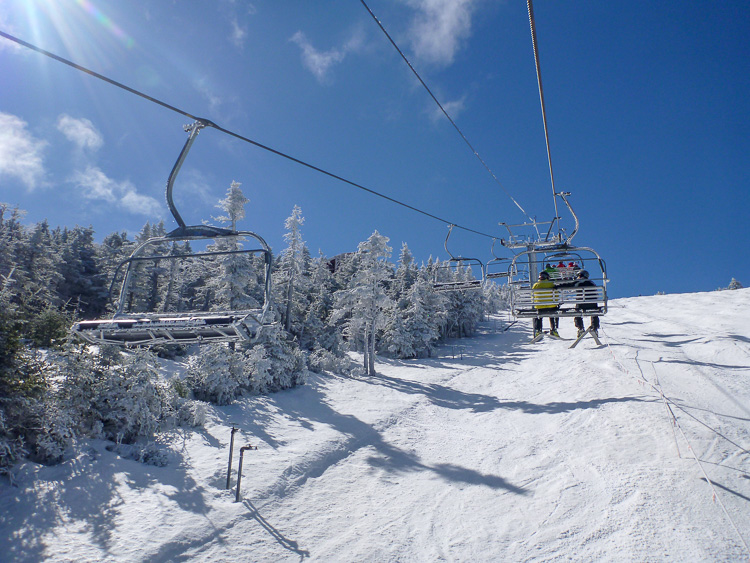 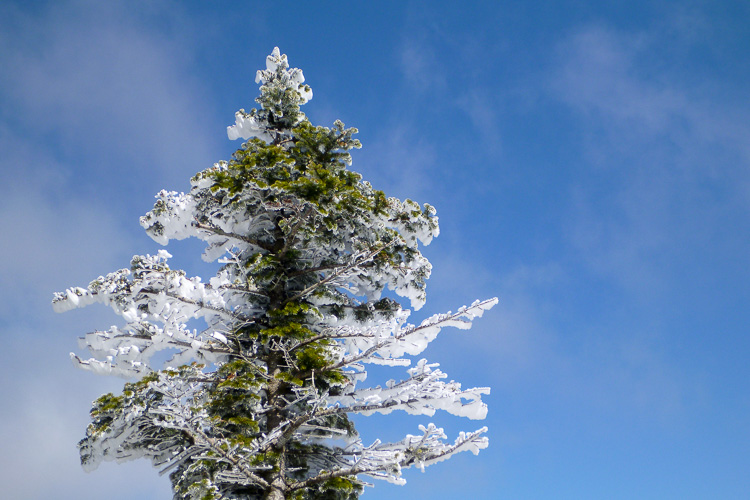 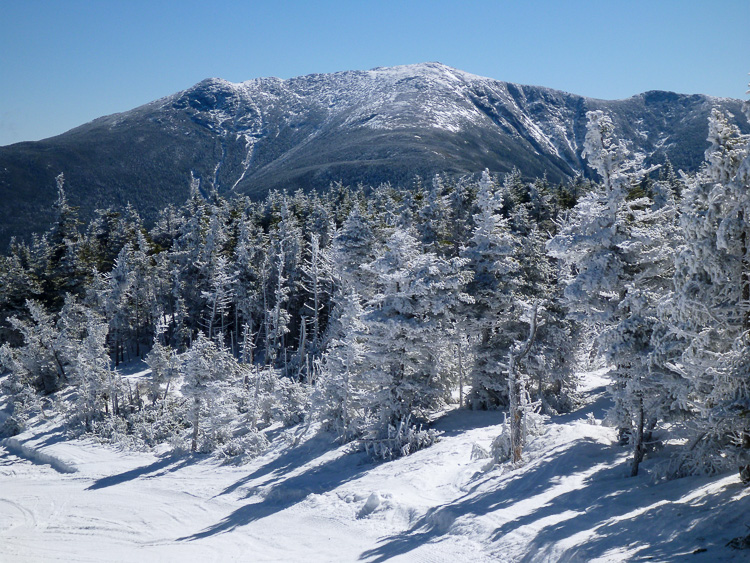