12 Favorite Photos from the Summer

It is certainly a long way past summer. In fact, it is the day after Thanksgiving and with a forecast of snow and freezing rain for Sunday through Tuesday, this afternoon I'd better make sure there's enough gas in the generator and snowblower.

There's some down time now between football games, so I am reflecting on the warmth of summer by going through my summer photos and weeding out the clear losers (oh, so many).  In so doing, below I have posted what are (at least at the moment) my dozen favorites.  All were taken in Maine during our two one-week stays along the mid-coast.

I tried to have a mixture of subjects in the dozen, though there is clearly a preponderance of sunrise photos in the bunch. The several close up flower photos could have been taken just about anywhere, but they indeed were from Maine.  I suppose the lobster rolls could have been purchased just about anywhere, but they were from Sprague's, one of our favorite spots for lunch in Wiscassett. 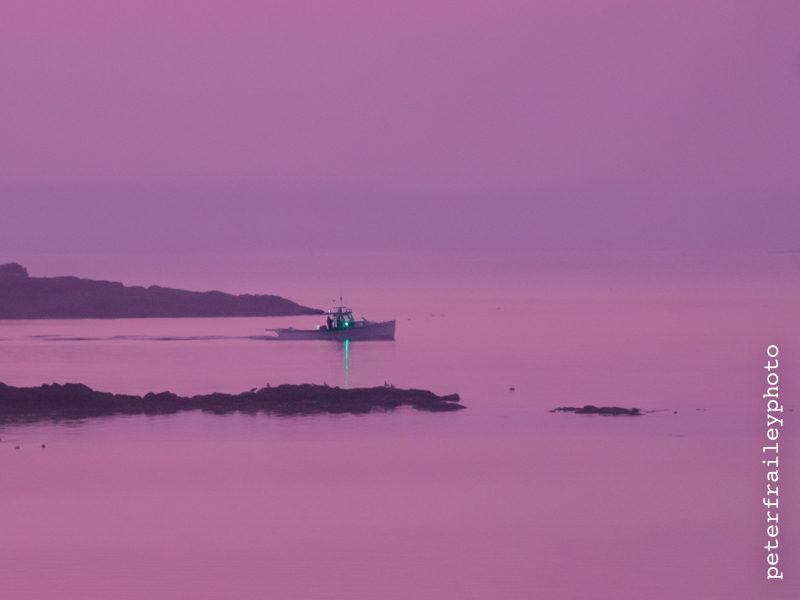 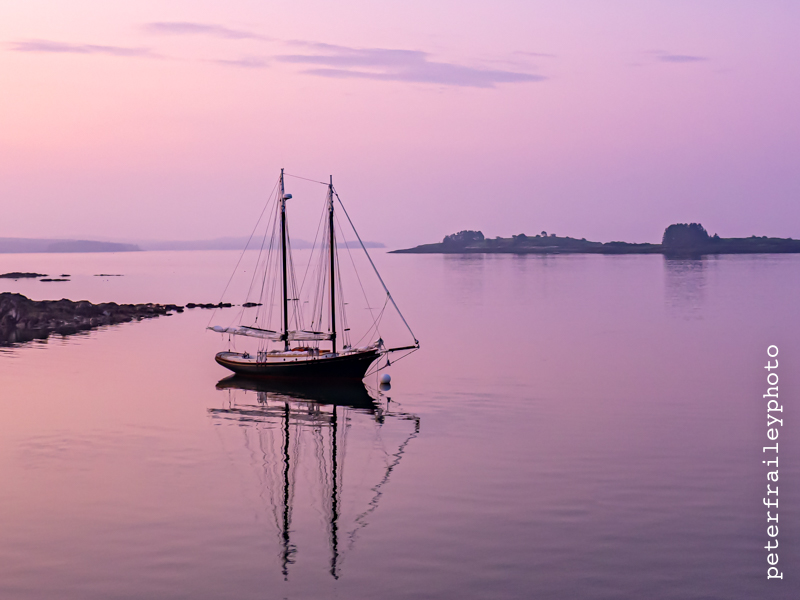 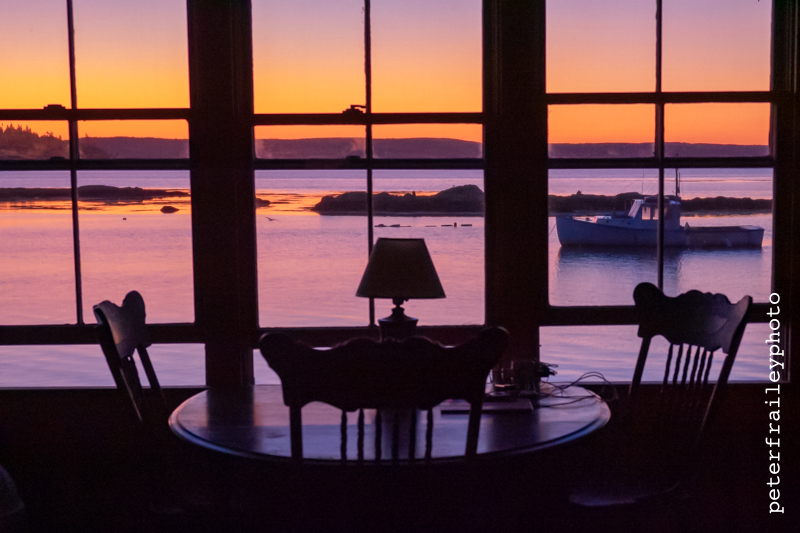 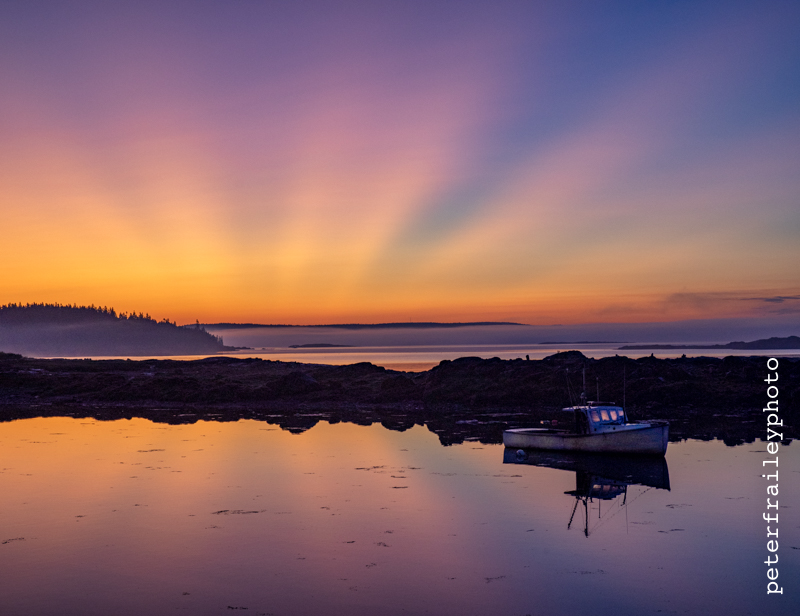 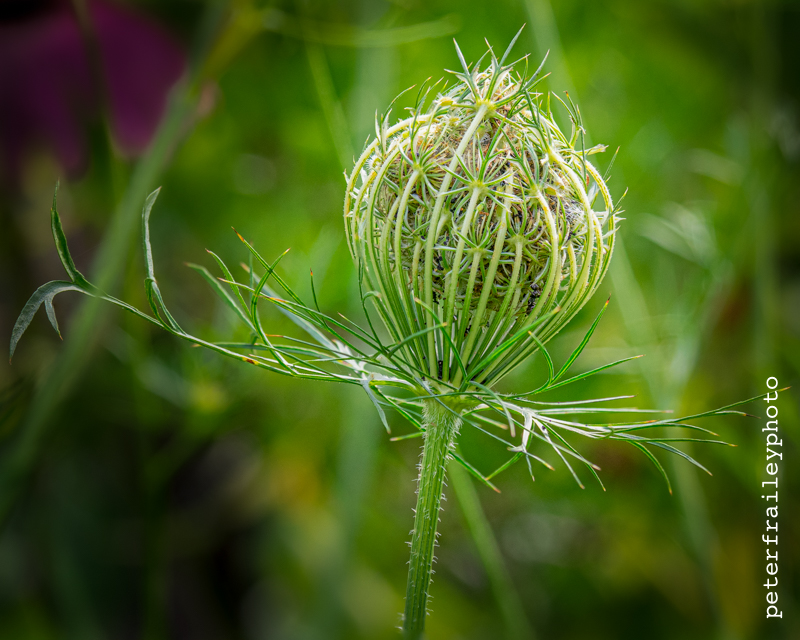 Queen Anne's Lace
Before it opens, like a hand with many fingers 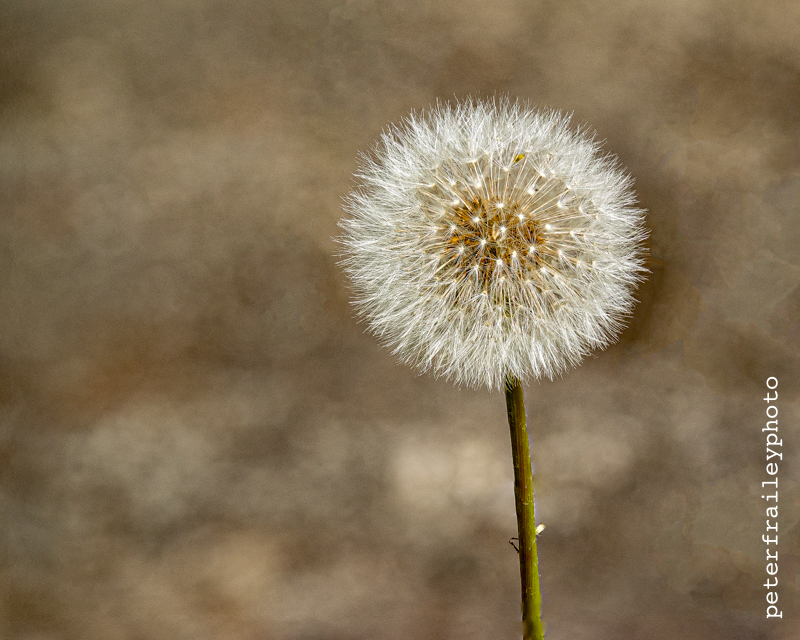 Dandelion
An incredible piece of nature when it is ready to go to seed. 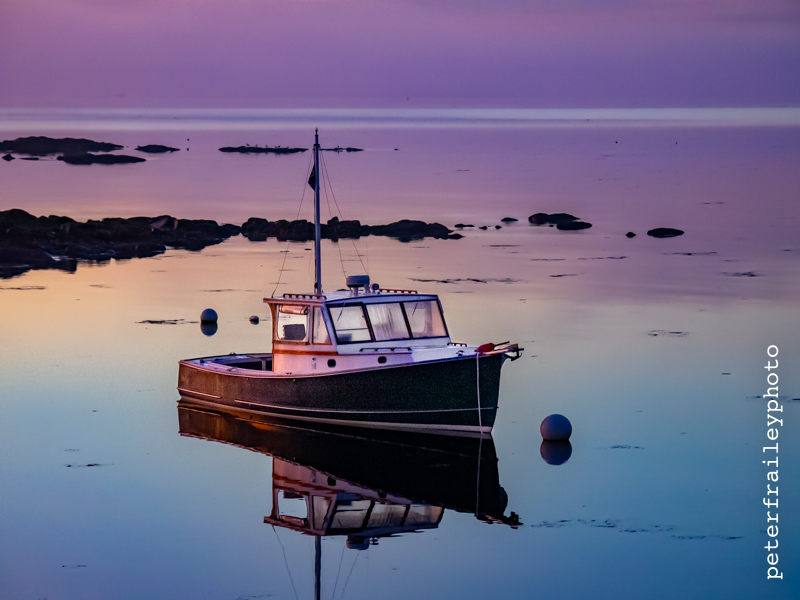 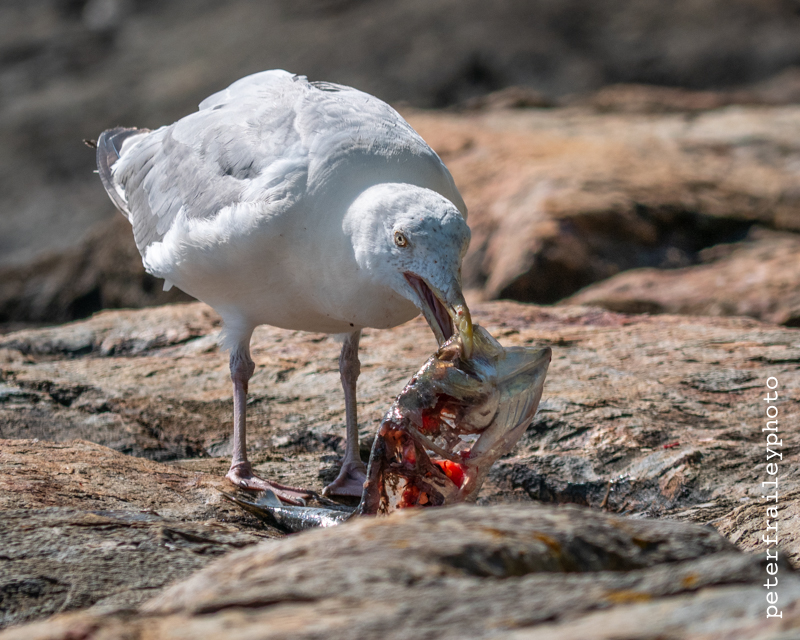 Gull and Fish
Not something to print and put on a wall perhaps, but a truthful nature story. 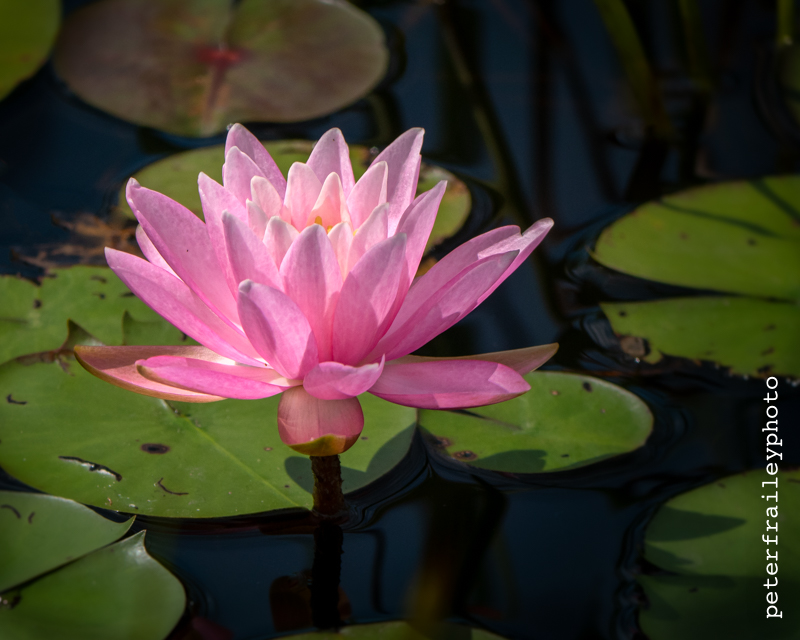 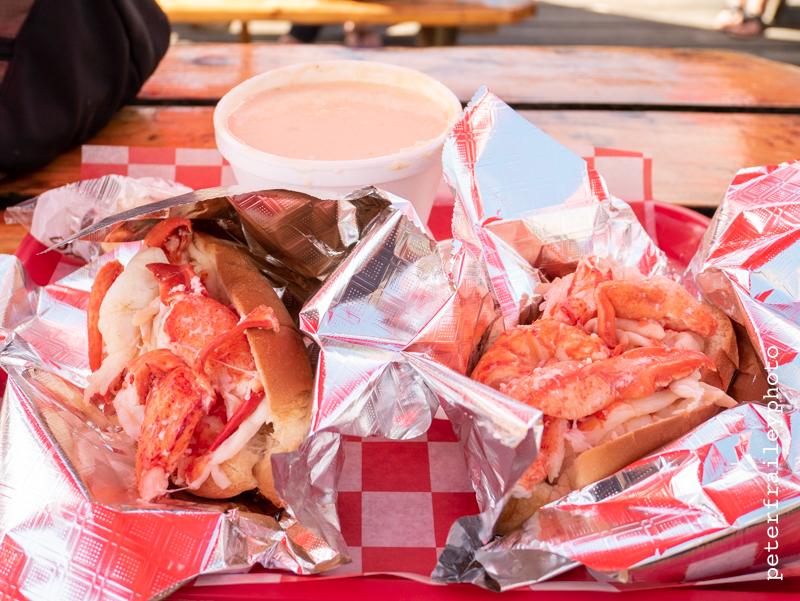 Lobster Rolls at Sprague's in Wiscasset 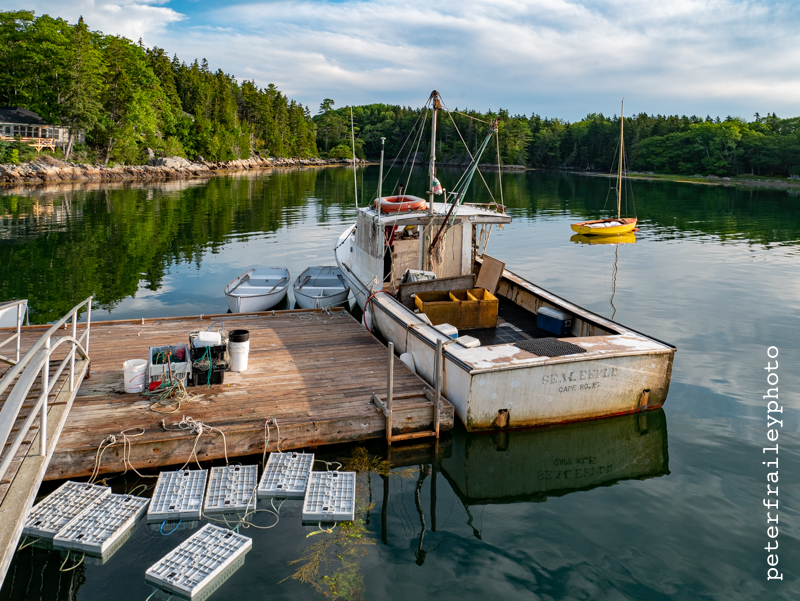