Leaving Steamboat and on our way to Vail 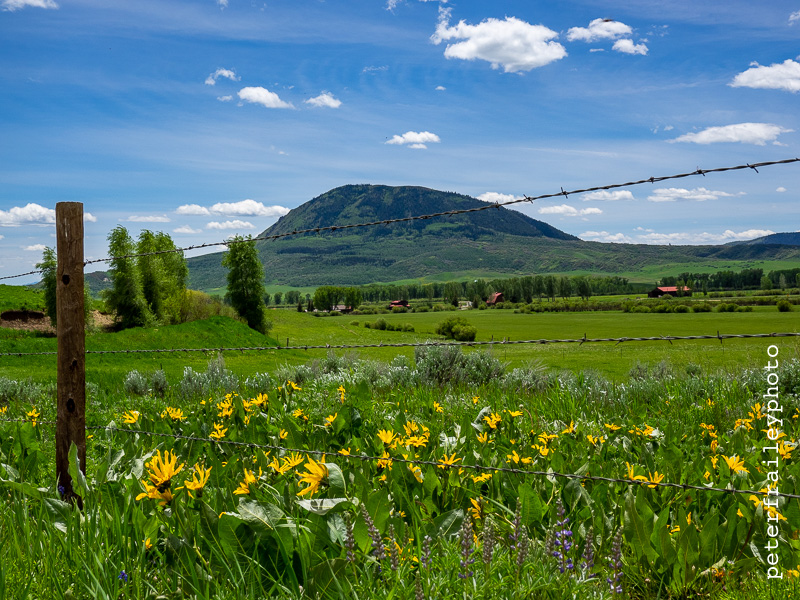 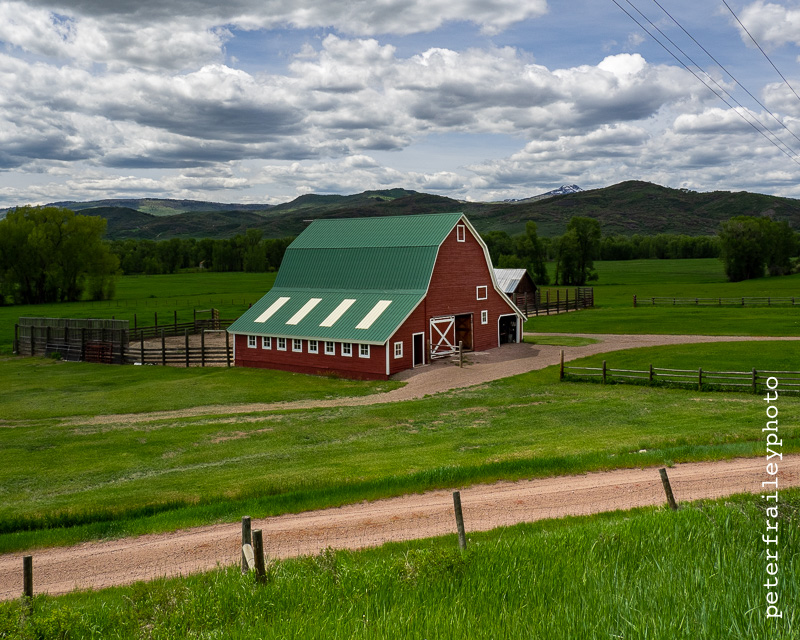 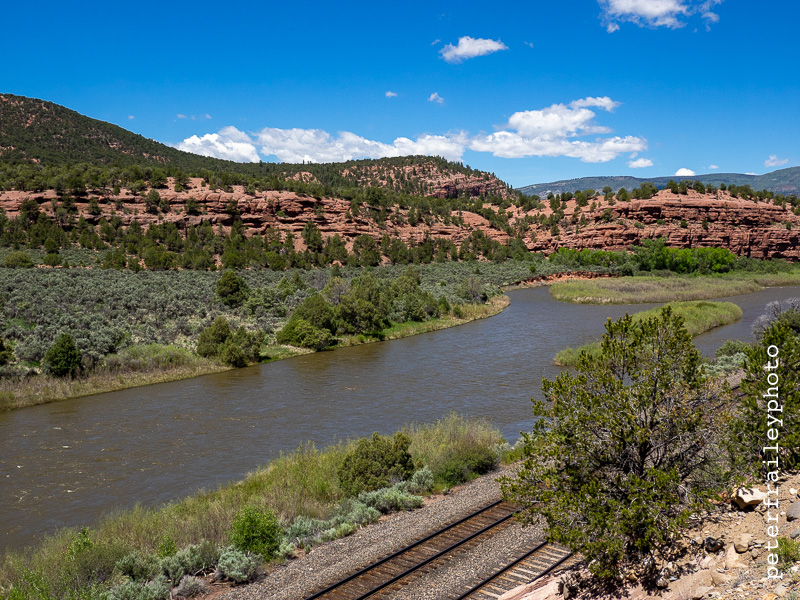 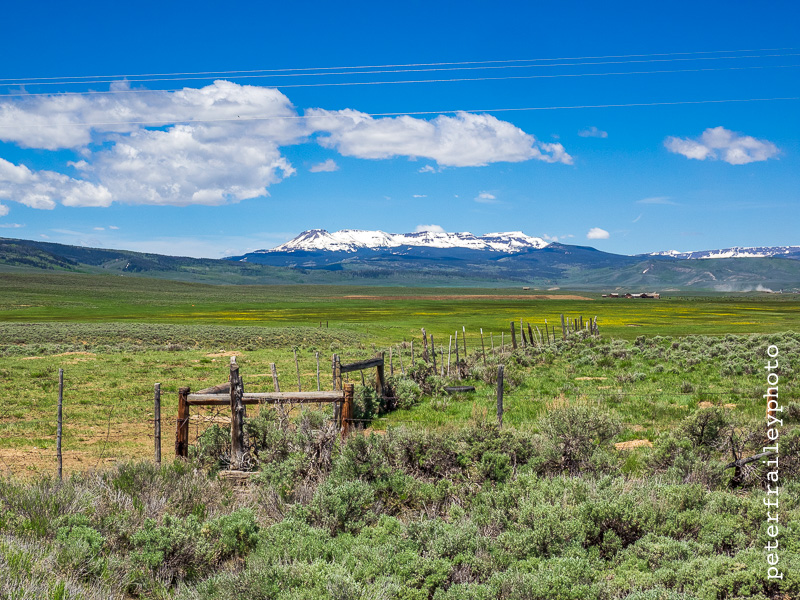 A few images from Vail Village follow.  I was once before in Vail.  It was 1980 and I remember sitting in the lounge at the hotel I was staying at with my brother and father, watching the U.S. Men's Hockey Team win the gold metal at the Lake Placid Olympics. That was a long time ago and the hotel we stayed at has since been replaced. 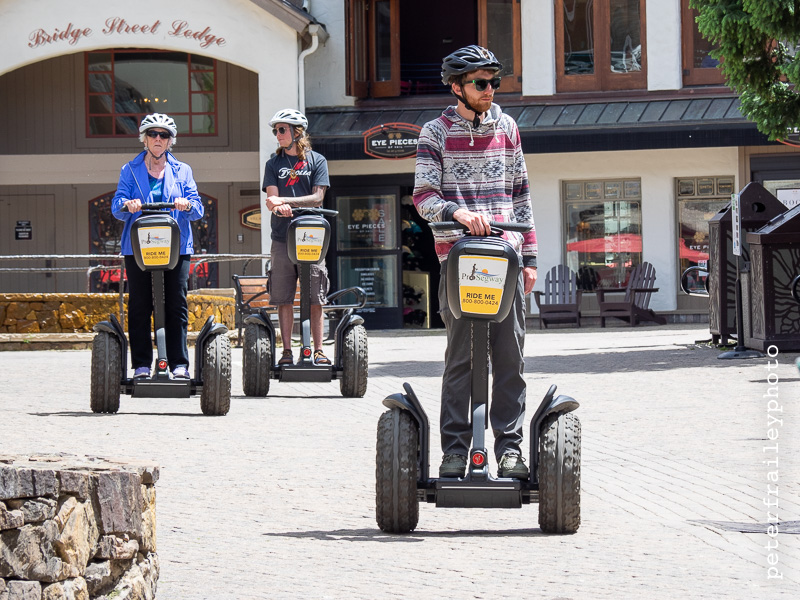 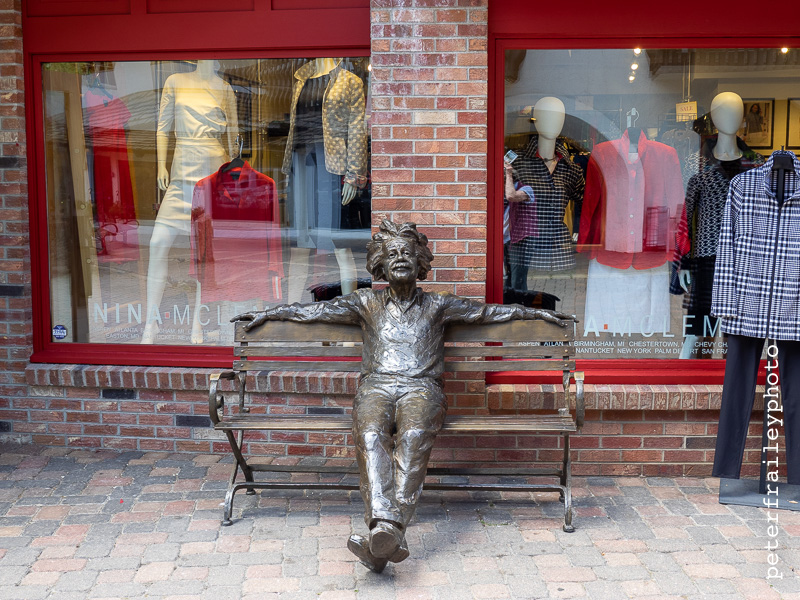 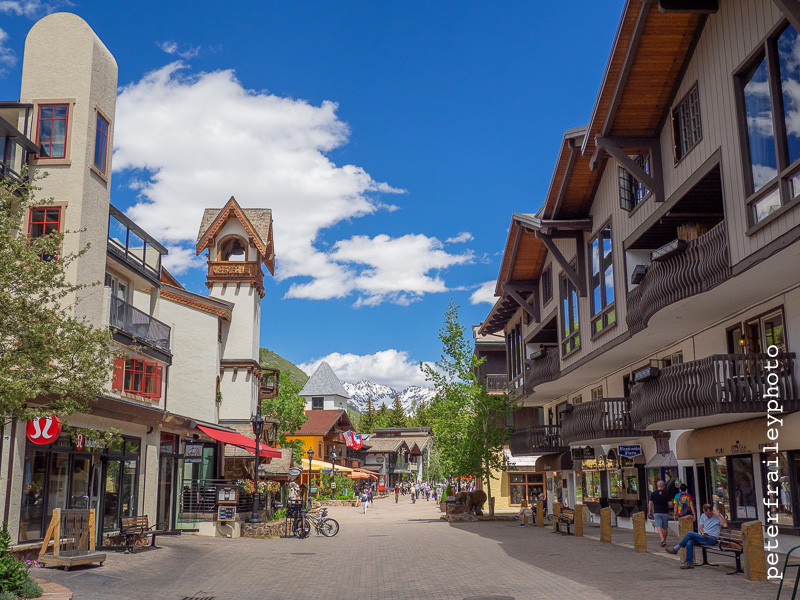 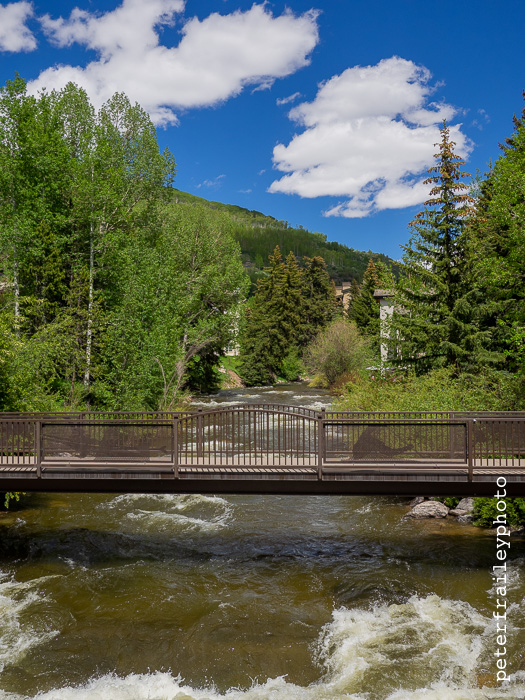